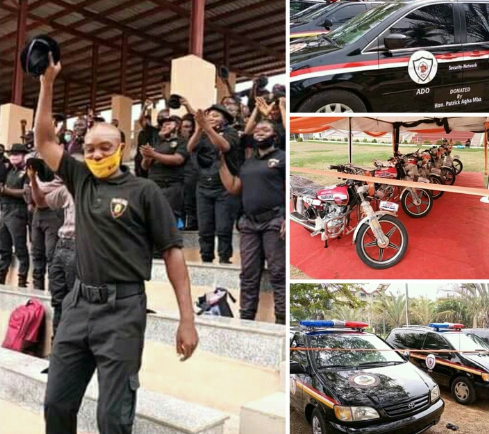 Onitsha Communities takes their own destinies into their own hands by floating a new security outfit to help curtail the rising insecurity in the communities.

According to a Twitter user @nnamdianana_ who shared the information on his handle, this move was necessary in order to stem the tide of insecurity in Onitsha community.