Corps members can be mobilised for war – NYSC DG 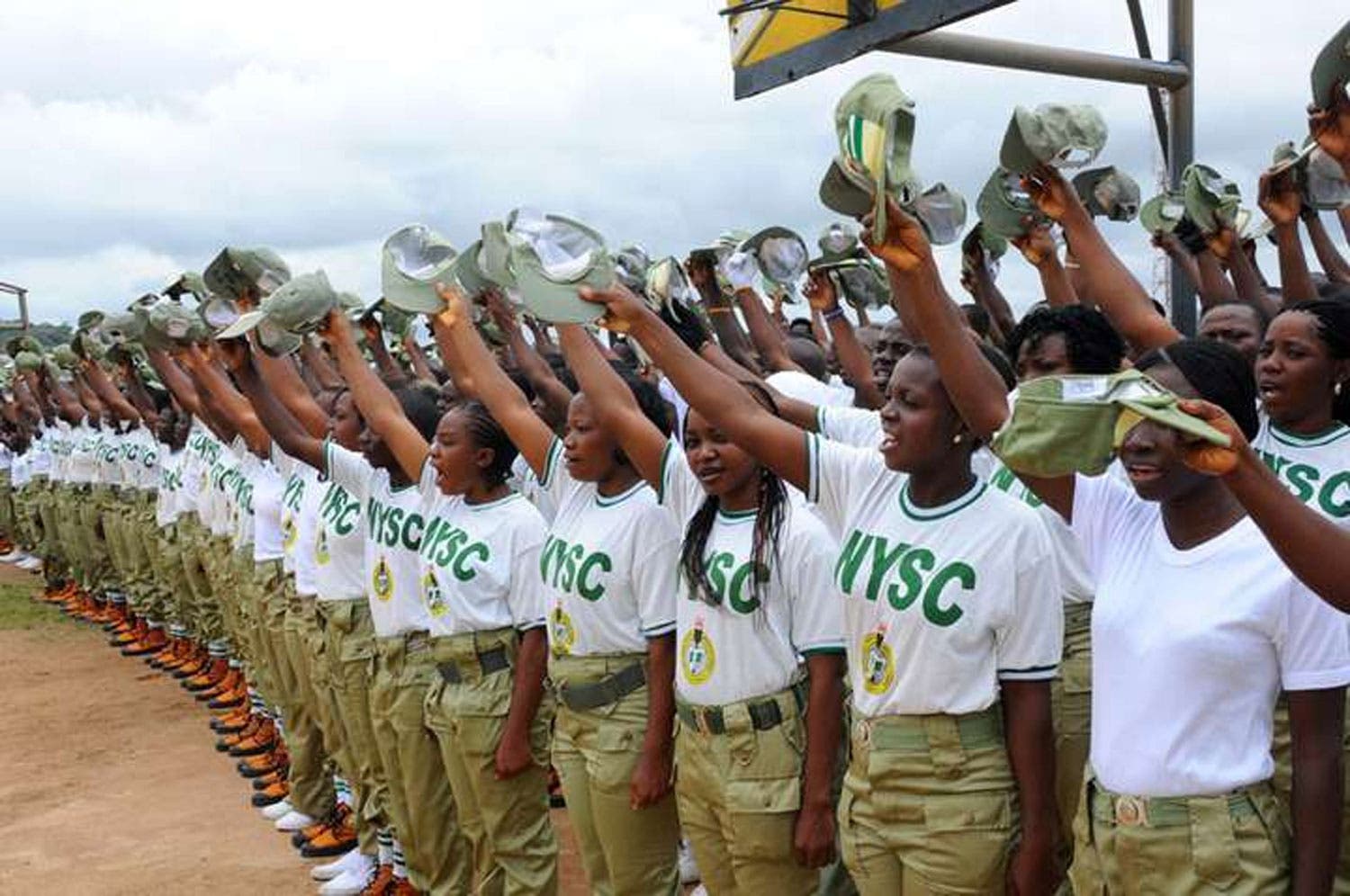 The Director-General of the National Youth Service Corps, Brig. Gen Shuaibu Ibrahim, has said that corps members are part of the national defence policy of Nigeria and can be mobilised for war if need be.

Speaking on Channels Television’s ‘Sunrise Daily’ programme, Ibrahim made this known while reacting to moves to scrap the NYSC scheme.

He noted that corps members are part of the national defence policy of the country and will be trained to fight if a serious war breaks out.

“You can imagine within the short three weeks in the orientation camps, the corps members are moulded.

“They are like soldiers. You see female corps members blowing the army horn, playing with the military band.

“If not for the knowledge, where are you going to mobilise such young Nigerians to train them quickly to put in their best for the country?

“So, corps members are on reserve. They are also part of the national defence policy,” he said.

The NYSC boss further advised corps members not to travel outside the state or the country without the permission of the state coordinator following the upsurge in insecurity experienced in the country.