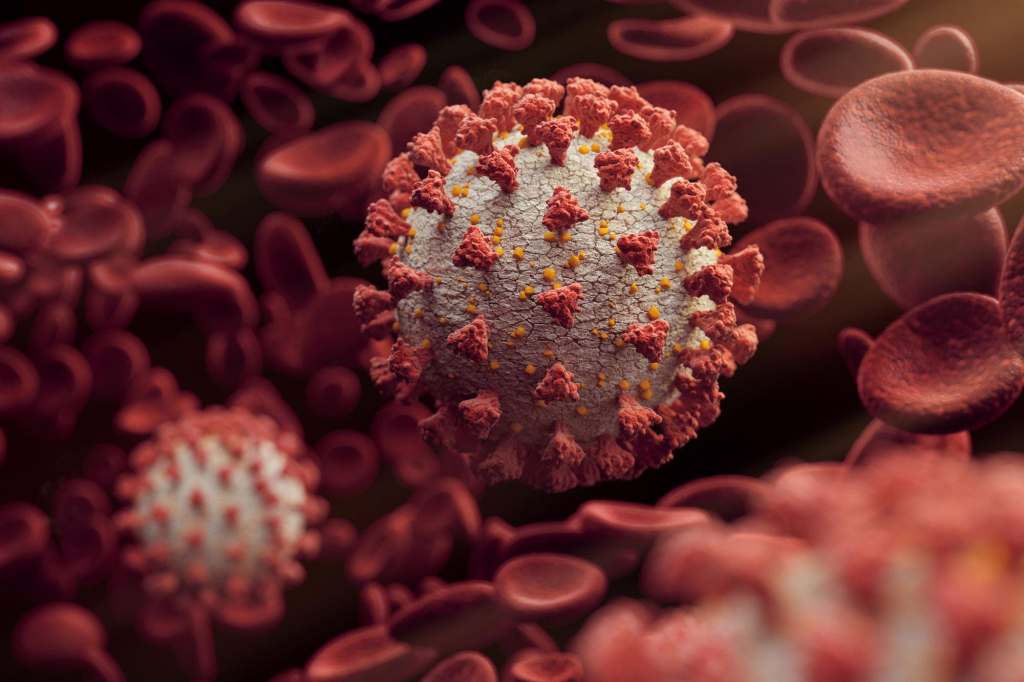 The World Health Organisation has raised alarm that the Omicron variant of coronavirus might be spreading faster than the Delta variant.

WHO Director General, Tedros Ghebreyesus told journalists at the agency’s Headquarters in Geneva that it was also more likely that people who had been vaccinated, or recovered from the virus, could be infected, or re-infected.

“There can be no doubt that increased social mixing over the holiday period in many countries will lead to increased cases, overwhelm health systems and more deaths.

“The fastest way to do that is for all of us – leaders and individuals – to make the difficult decisions that must be made to protect ourselves and others,” he said.

He said delaying or cancelling events, was the responsible thing to do: “An event cancelled is better than a life cancelled. It’s better to cancel now and celebrate later, than to celebrate now and grieve later.”

More than 3.3 million people have lost their lives to COVID-19 this year – more deaths than from HIV, malaria and tuberculosis combined in 2020, and Africa was now facing a steep wave of infections, driven largely by the Omicron variant.

“None of us want to be here again in 12 months’ time, talking about missed opportunities, continued inequity, or new variants,” he said.

The director general emphasised that for the pandemic to end in 2022, “we must end inequity, by ensuring 70 per cent of the population of every country is vaccinated by the middle of next year.”

Around the world, the WHO was working with countries to restore and sustain essential health services disrupted by the pandemic.

According to new data released this year, 23 million children missed out on routine vaccines in 2020, the largest number in over a decade, increasing risks from preventable diseases like measles and polio, the UN correspondent of the News Agency of Nigeria (NAN) reported.

Progress is, however, still being made in many other areas of healthcare and medicine.

Five countries were able to introduce the human papillomavirus vaccine (HPV) to prevent cervical cancer, and a further nine are planning to introduce it over the next six months, and in September, WHO launched a global road map to defeat meningitis by 2030.

The pandemic has also caused setbacks in the agency’s efforts to defeat the world’s leading infectious diseases, with an estimated 14 million more malaria cases and 47 thousand more malaria deaths in 2020, compared to 2019.

“However, WHO certified two countries – China and El Salvador – as malaria-free this year, and a further 25 are on track to end malaria transmission by 2025,” Ghebreyesus said.

He said the WHO also made an historic recommendation for broad use of the world’s first malaria vaccine.

Services for non-communicable diseases have also been hit, with more than half of countries surveyed between June and October, reporting disruptions to services for diabetes, cancer screening and treatment, and management of hypertension.

Summing up a tumultuous year, he also noted that several important steps had been taken to strengthen the global health architecture, and WHO itself.