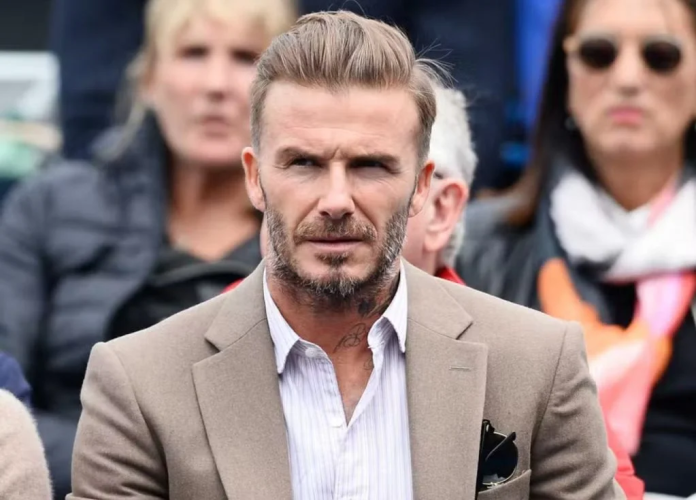 Just a couple of weeks after former striker, Cristiano Ronaldo made some revelations about the club to the media, the Glazer family has announced that United are up for sale.

Raine Group, which brokered the £4.25 billion sale of Chelsea earlier this year, has also been put in charge of the sale of the Red Devils.

Beckham, who is the co-owner of USA Major League Soccer side, Inter Miami, showed interest to buy his old club, Manchester United.

Financial Times reports that Beckham is now open to discussions with possible buyers for United, who could include the former England international as part of a consortium.

A source close to the former midfielder revealed to the Financial Times that Beckham has been previously approached by potential bidders for the Manchester outfit.