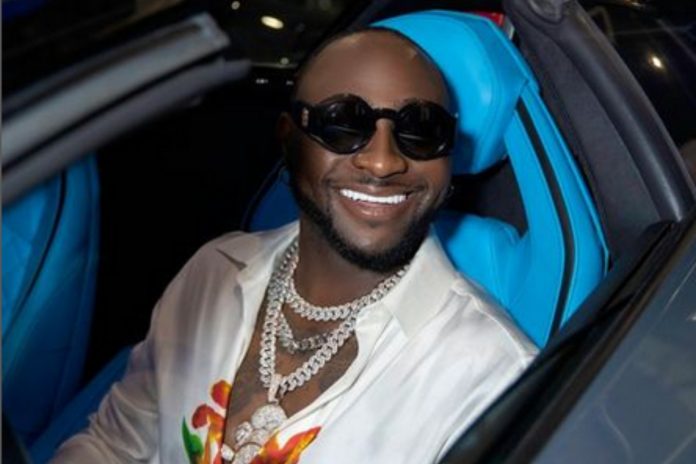 Singer Davido has countered the claims of May D as he insists he brought Amapiano to Nigeria as they fight among themselves about who the originator of the genre is in the history of Nigerian music.

According to Davido, he brought Amapiano to Nigeria and not Wizkid, Burna Boy, or even May D who is claiming to have an award to prove that he brought the genre to Nigeria and has awards to show for that and some people are backing Davido on this.

Whether Davido brought the Amapiano genre to Nigeria or not, the most important thing is that it’s doing well and other artists have jumped on it and are pushing it around the world and they all could be credited for pushing it one way or the other.

According to May D, he brought Amapiano to Nigeria and even has awards to prove that as he started the Naija-South Africa collaboration and then Davido followed him and that’s the truth and the fact that he doesn’t like talking about that doesn’t mean another person should take the credit.