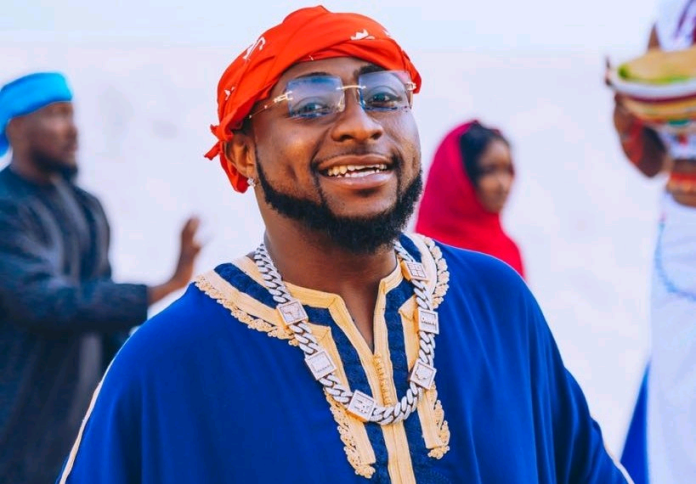 The singer has stated that he is not single. He revealed this during an exchange with Peruzzi on Instagram.

Davido was engaged to Chioma but unfortunately things went awry between them and the duo are believed to have called off their relationship.

While they were together, David and Chioma were often the talk of the town. They were very public about their relationship. So much so that they shot music videos together expressing how much they cared deeply for each other.

There have been speculations that they might be back together as the former lovers have been seen together in various events recently.

Since the duo fell apart David has not being associated publicly with any lady.

Meanwhile, Nollywood actress, Halima Abubakar has recounted an incident with an old friend she once shared an apartment with.

Frank Talk Now  reports that the actress made the shocking revelation via her Instagram story while speaking about carefulness with people regardless the relationship one shares with them.

According to the actress, she once caught her old friend twice with her pad and had since learnt to wash her used pad before disposing it.

She further urged her female followers to be very wary and watchful, as no one can be trusted.