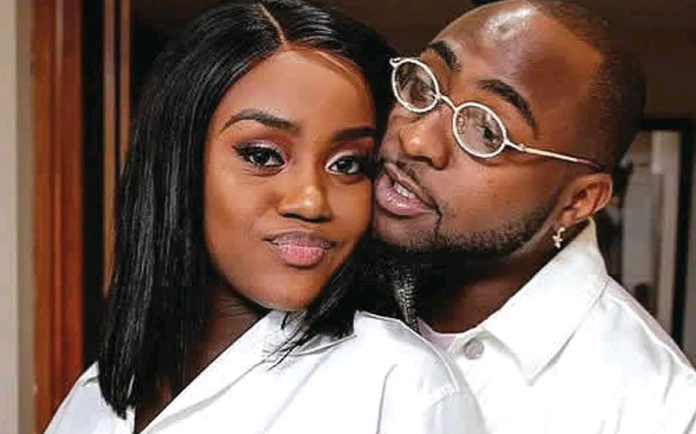 The singer had taken to his Insta story to repost Chioma’s bag business which she advertised on her page.

Frank Talk Now recalls that the duo had gone their separate ways after their relationship hit the rocks.

However, they came together to celebrate their son’s birthday. It seems the former couple has decided to put their differences aside and maintain a cordial relationship.

READ ALSO: Nigerians React As Davido Sets To Give Away His Over 180Million Donation Money

In other news, Nollywood actress, Chioma Ifemeludike has stated that Igbo parents are the reason why there’s disunity amongst Igbo people in Igboland.

The actress who made an open confession alleging that she had an amorous relationship with Nigerian cleric, Johnson Suleman, of the Omega Fire Ministries Worldwide congregation made this known via her verified Instagram page.

According to the actress, Nigerian parents, particularly Igbo, are the reason why there’s institutionalized hate and disunity in Igboland.

She stated that these parents go as far as instilling such a mindset into some of the young minds.

Chioma noted these parents instill stereotypes, hate about a group or tribe in the mind of their young children, thus making them grow up to hold prejudices against certain tribes and people.

She believes that every tribe in the world have both good and bad and not everyone from a particular tribe is bad as painted by most parents.