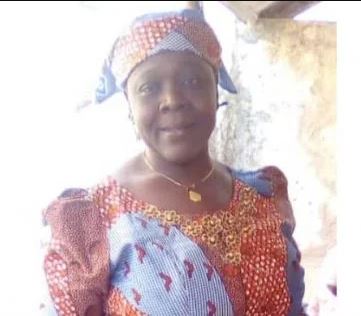 Hussaina Umaru Bandirawo, the immediate younger sister of the Speaker of the Bauchi State House of Assembly and Chairman, Conference of Speakers of State Legislatures of Nigeria, Abubakar Suleiman, is dead.

The deceased, Hussaina Umaru Bandirawo, who was 50 years old, died on Thursday after a brief illness.

This was contained in a terse statement made available to journalists by the spokesperson of the Speaker, Abdul Burra, on Thursday.

He said that the deceased, who left behind one child, would be buried by 4.00pm today according to Islamic rites.

Burra, in his statement, partly said, “Inna Lillahi Wa Inna Ilaihir Rajiun. On a sad note but with total submission to the will of the almighty Allah, we announce the passing away of the immediate younger sister of the Speaker of the Bauchi State House of Assembly, Rt. Hon. Abubakar Y Suleiman, Hussaina Umaru Bandirawo.

“She died this afternoon in Bauchi after a brief illness.

“May almighty Allah accept her good deeds, forgive her shortcomings and grant her Jannatul Firdaus.”