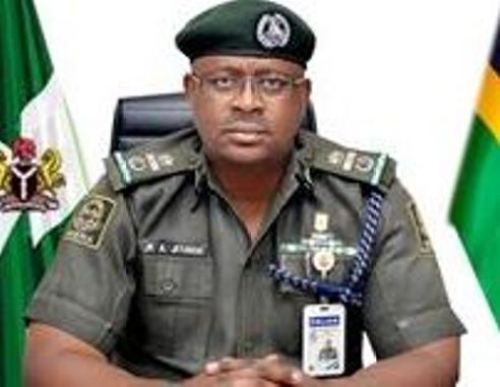 The Deputy Inspector General of Police, in charge of Operation Restore Peace in South-South region, DIG Moses Jitoboh, has raised the alarmed over alleged gathering of members of Indigenous People of Biafra (IPOB), in Edo State with the intent of spreading secessionist messages across the state.

He disclosed this on Wednesday in Benin, Edo State, during a stakeholders meeting and the launching of Operation Restore Peace in the south-south region.

Jitoboh, who noted that Edo and Balyesa are the states currently enjoying relative peace in the country, however cautioned that they must not allow anybody to come in and scuttle it with secessionist messages.

He asked the people in the communities where the harbingers of secessionists are holding their secret meetings to report same to the police for urgent attention, noting that it is better to nip them in the bud than allowing it to grow into something else in the state.

The police boss said that President Muhammadu Buhari’s inaugurated what is called Operation Restore Peace in the troubled regions of the south-south and south-east and that he is in charge of the South-South region.

While reacting to the call by stakeholders to profile those recruited into the vigilance group in the state, he said the State Commissioner of Police should work in synergy with the heads of the group to remove the bad eggs.