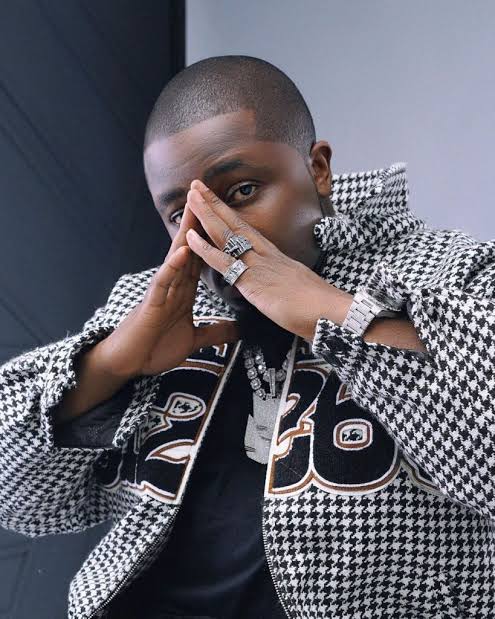 Nigerian musician Ice Prince Zamani, has been in the news for few days since his detention at the Ikoyi’s prison.

Recall that the artist was held earlier this month on charges of abducting and assaulting a police officer.

Frank Talk Now reported that the musician got released on the 16th of september.

Here are 5 things you need to know about him:
1. After releasing “Oleku,” which is among the most often remixed songs in Nigeria, Ice Prince gained notoriety.

2. Ice Prince, was born in Minna. He relocated to Jos, a mining city in Plateau State, with his family when he was two years old. He is of Angas ancestry.

3. He was a resident of Jos and enrolled at St. Murumba College. He also studied at the Jos-based Science Tutorial Niger State College.He attended the University of Jos to study zoology, but had to stop because of a “financial constraint”.Ice Prince made this known in an interview with Bella Naija in 2012.