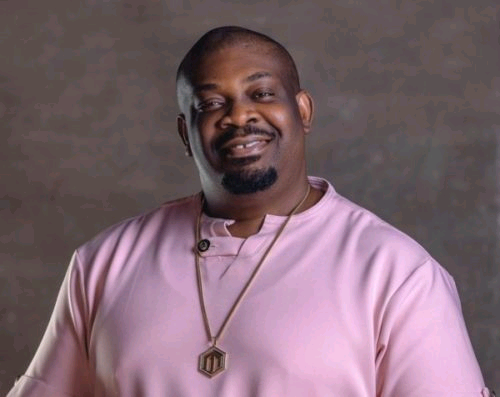 Don Jazzy has expressed gratitude to God for the Federal Government’s decision to lift the Twitter ban in Nigeria, saying that he can now do most of the things he couldn’t before.

It’s been 7 months since the Federal Government banned Twitter in Nigeria after a controversial tweet of the president was deleted on the microblogging app.

The Government promise that it will be lifted if Twitter’s terms and conditions were followed, which we believe happened.

According to recent reports, Nigeria’s Federal Government has finally lifted the Twitter ban.

Don Jazzy reacting to the news, expressed his gratitude to God, saying that the ban has prohibited him from doing a lot of things.

According to him, he has so much in stock for his fans and followers on the bird app, and now that the ban has been lifted, he’s going to make sure to do everything on the bucket list he wanted to do on Twitter.

“Thank GOD they are lifting the ban. I have loads of goodies incoming for you guys. It’s going to be a year like never before. Be ready.”