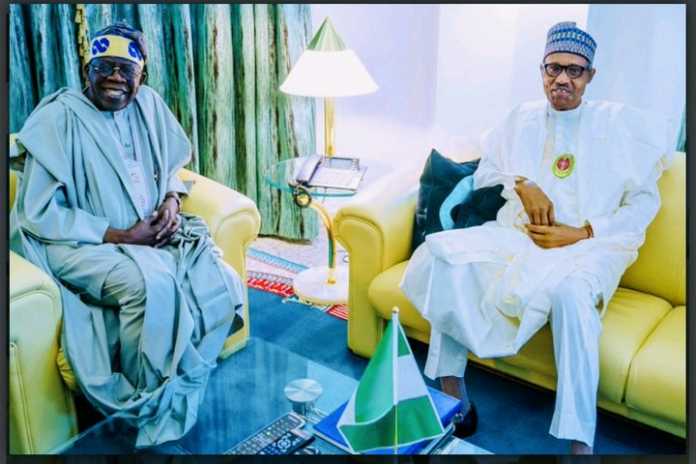 Some support groups working to promote the aspiration of former Lagos Governor, Bola Tinubu, have been cautioned against undermining the Buhari’s administration because of politics.

“It is disingenuous and unhelpful to use the occasion of the SWAGA launch in Lagos to portray the Buhari’s administration as inefficient,” said Taofeek Adewale, the coordinator of APC Young Pathfinders in the Southwest.

He was reacting to a statement made by Lagos Deputy Governor Obefemi Hamzat at the South-West Agenda for Asiwaju (SWAGA) launch in the State.

“So we all want certain things in our country – progress, employment, security. Who can give that to you” Hamzat asked the pro-Tinubu crowd at the launch, and in response, they shouted, “Tinubu.”

“This is not the time to throw President Muhammadu Buhari under the bus because of 2023. The President needs the support everyone to address the challenges facing the country,” said APC Young Pathfinders.

The group also described as “uncharitable and an aberration,” the attitude of some lawmakers who described Tinubu as Mr President during their United Kingdom visit to the APC Leader.

“Nigeria has only one President at this moment, and he is President Muhammadu Buharu.

“We urge various groups supporting the Presidential aspiration of Asiwaju and others to demonstrate serious caution and conduct themselves in a manner that will not portray the President in a bad light.

“As members of the same party, we must know that our utterances, actions and inactions could affect our party negatively and detract from our electoral fortunes,” the statement added.

As 2023 draws nearer, some political associations in the country have started positioning themselves in support of different aspirants and pushing for various political fronts.

Facebook
Twitter
WhatsApp
Linkedin
Telegram
Previous article₦30,000 Minimum Wage No Longer Takes Nigerian Workers Home – NLC
Next article4 Things Angel Did In The BBN House That Made Her Win The Hearts Of Some Viewers

We are not born equal by Tola Adeniyi