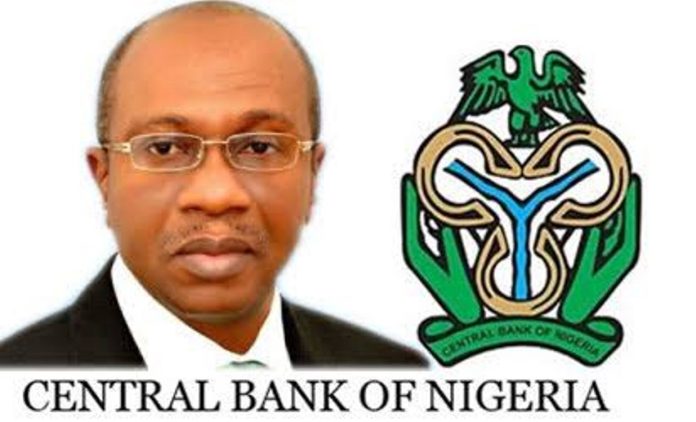 The operatives of the State Security Service, SSS, have denied taking over the premises of the Central Bank of Nigeria with the aim of arresting its governor, Godwin Emefiele.

Earlier reports said the security operatives invaded the headquarters of the Central Bank of Nigeria, CBN, in search of Emefiele.

It was reported that there has been a running battle between the SSS and Mr. Emefiele over alleged terrorism financing.

The secret service had earlier sought a court order to arrest Emefiele but he has been out of the country for his annual leave.

But the FCT High Court had in December barred the SSS from arresting, inviting, or detaining Emefiele.

However, the Department of State Services has denied reports that its operatives invaded the Central Bank of Nigeria on Monday, and arrested the Governor, Godwin Emefiele.

Recall that there has been a running battle between the DSS and Emefiele over alleged terrorism financing, and on Monday reports were rife that the secret police came with about 20 vehicles filled with armed personnel to take over the CBN Headquarters, and the office of the embattled governor of the apex bank.

Responding to the reports, Peter Afunanya, DSS spokesperson issued a terse statement where he declared the reports as fake news.

“NOT INVADED BY DSS

The attention of the Department of State Services (DSS) has been drawn to the false news making the round that its operatives invaded the Central Bank of Nigeria and arrested its Governor, today 16/1/23. This is fake news and quite misleading.”