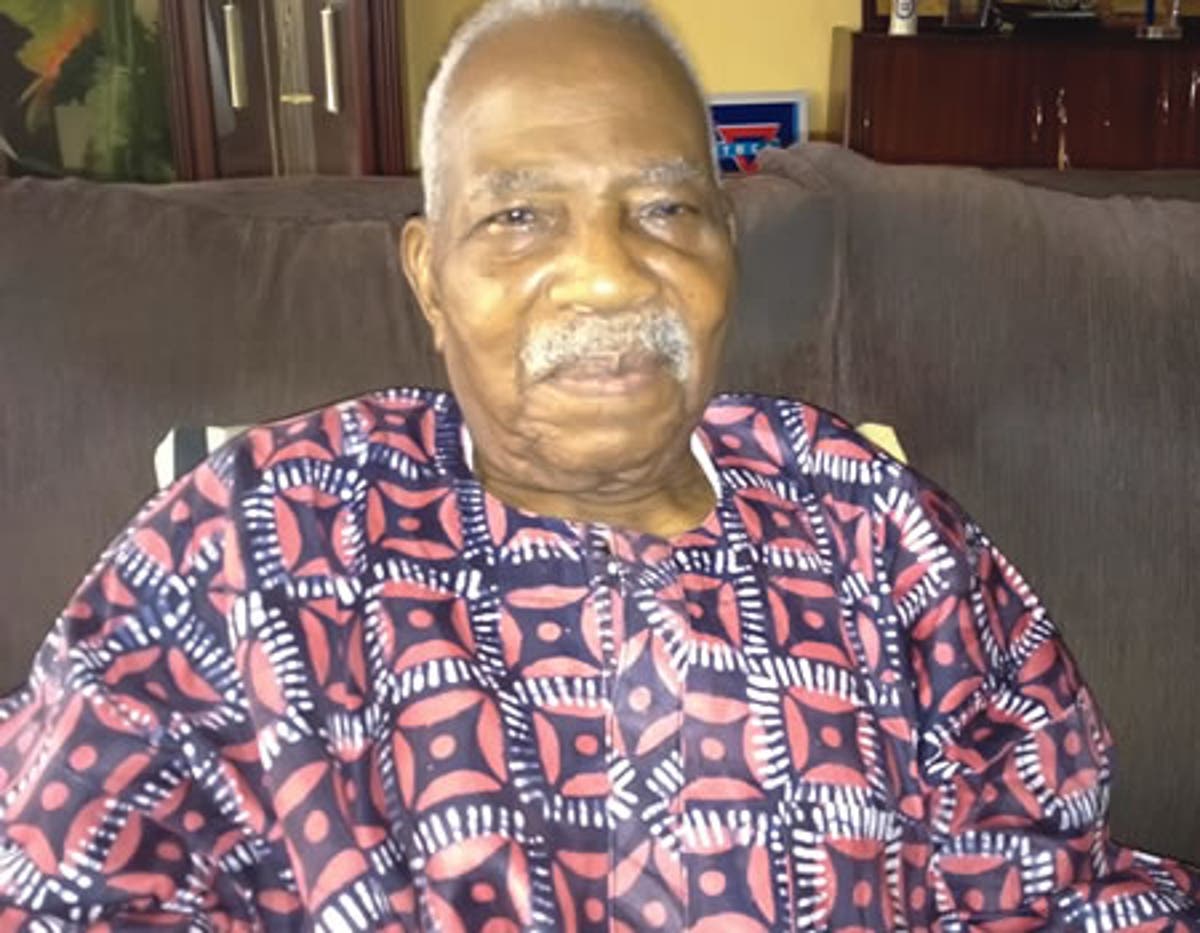 The group said, “The space where Muslims prayed on Friday and Christians on Sunday was turned to a bloody ground when the Nigerian state showed its bestiality.

A statement signed by its Leader, Chief R, F Fasoranti, said the group mourned all the dead and commiserated with their families.

“We once again identify with the young ones in their just demands for a better society.

Mr Babajide Sanwo-Olu, the Governor of Lagos has denied inviting soldiers to Lagos, we need to know who deployed those killers through an international inquiry.

“It is also pathetic that the President has kept mute over the killings and has not deemed it necessary to visit the scene or commiserate with those who lost dear ones.

“We have also noticed the massive destruction of property in the city after the killings which security forces who were eager to kill innocent people have not been able to stop.

We appeal for calm and a halt to destruction.

“We are not unaware of attempt to cause ethnic divisions over what is going on. We should be careful not to play unto the hands of those who have exploited our peoples through divide and rule over the years.

“The unity of the oppressed is key at the moment and our people are enjoined to avoid any action that could be misinterpreted as solidarity at this moment.

“We demand the arrest and trial of all trigger-happy men who have caused sorrow, tears and blood.

“We cannot end this without once again calling for the immediate  restructuring of Nigeria to avoid imminent collapse.

“We call on the Governor of Lagos to show better humanity than the Federal Government  by apologizing over the killings to partly assuage feelings and show value for human lives.

“Afenifere shall be at the forefront of seeking justice and will  not relent in making all sacrifices to make Nigeria a proper federal state that can guarantee happiness for its people,” the group said.