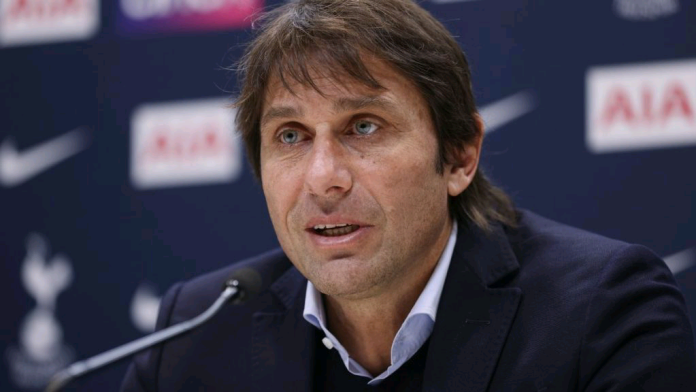 Football transfer expert, Alex Crook has named Mauricio Pochettino as the next manager at Tottenham.

According to Crook, current Spurs boss, Antonio Conte will return to Juventus, while Pochettino, who is currently jobless, will return to North London.

Conte appealed for patience and transfer activity on Sunday after his side’s 2-1 defeat to Newcastle.

The result makes it back-to-back defeats for Tottenham but they retain their third position in the Premier League table.

Pochettino has since rejected an approach from Aston Villa to replace Steven Gerrard who was sacked a couple of days ago.

“I’m going to look into my crystal ball and tell you what happens at Tottenham in the future,” Crook said on talkSPORT.

“Antonio Conte is yet to commit to a new contract. Juventus – Max Allegri is bang under pressure.

“Conte goes back to Juventus, Mauricio Pochettino, wanted by Aston Villa, distances himself because he’s waiting for something bigger, back to Tottenham.

“That is what’s going to happen, you mark my words, you heard it here first.”