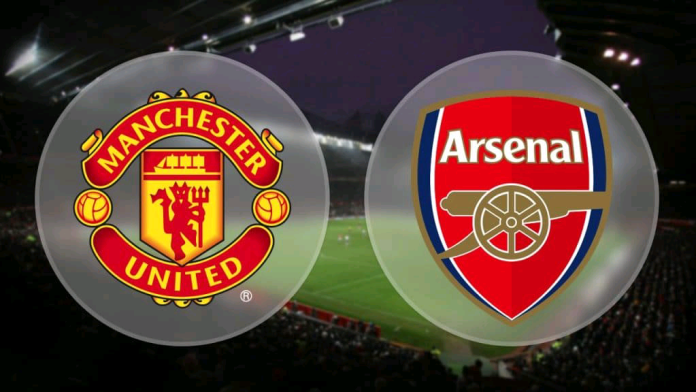 Arsenal squad for their Premier League clash against Manchester United on Sunday has been revealed.

Odegaard, who is the team’s captain, was forced off with an ankle injury when the Gunners beat Aston Villa 2-1 on Wednesday evening.

Goalkeeper, Ramsdale, who was seen clutching his hamstring in the closing stages of the Wednesday game, was able to complete the game.

Zinchenko has featured in Arsenal’s last two fixtures after suffering a knee injury and has been unable to train in the build up to his side’s trip to Manchester.

But all three appear to be in contention to feature as they arrived with their Arsenal teammates to Manchester on Saturday.