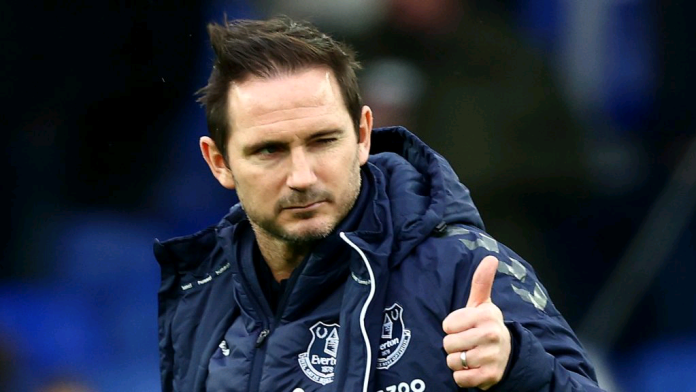 Everton chairman, Bill Kenwright has insisted it has been a bad run of results for everyone at the club, including manager, Frank Lampard.

Kenwright said this when asked if Lampard would be sacked after Everton’s Premier League 2-0 defeat to West Ham on Saturday.

Lampard appears to be on the brink of losing his job as Everton’s defeat to West Ham United was his side’s eighth in their last ten games in all competitions.

“It has been a bad run of results for us all and for Frank.

“But I would never, ever say that to you. Ever.

“We have got to start winning, haven’t we? Bad time,” Kenwright said, as quoted by Sky Sports.