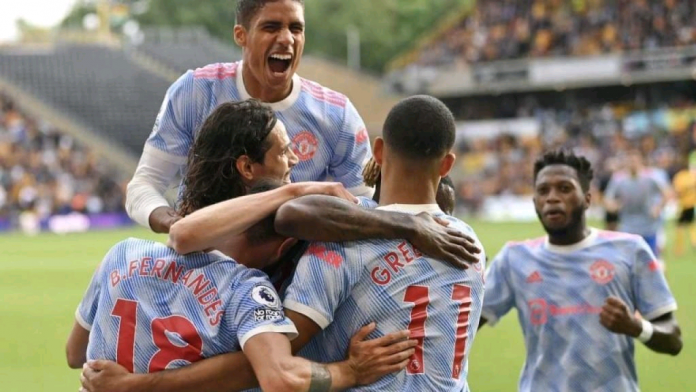 Manchester United have set a new record in the Premier League, following a 1-0 victory over Wolverhampton Wanderers on Sunday.

Ole Gunnar Solskjaer’s men extended their unbeaten away run to 28 games following the win at Molineux.

The previous record was held by Arsenal’s Invincible team, set in 2004.

United initially struggled to cope with their hosts, who were led upfront by the lively Adama Traore.

However, they failed to capitalize on their dominance, with David De Gea pulling off a stunning double save in the second half.

Mason Greenwood then drilled in the winner late in the game.