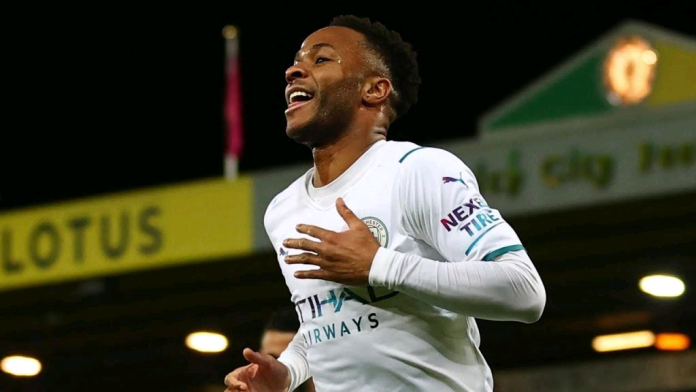 The Blues confirmed Sterling’s transfer in a terse statement on social media on Wednesday.

The England international’s signing means Todd Boehly has finally made major recruitment since taking over the club from Roman Abramovich.

The 27-year-old will cost the Blues a fee believed to worth £50 million.

Sterling has signed a five-year contract worth significantly more than the £300,000 a week he was paid by City and more than £290,000 per week that N’Golo Kante earns at Stamford Bridge.

There is the option for an extension of a further season on a deal that also takes him into the Premier League’s top three earners.

EPL: You can’t do this to Guardiola, Klopp – Ronaldo under fire over latest behaviour