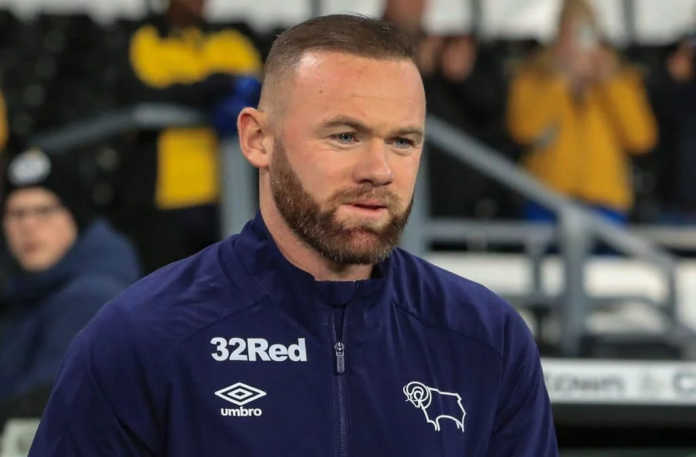 Wayne Rooney has named Manchester City boss, Pep Guardiola as one of the very best in the world

He also said that his former club, Manchester United could have a big chance of winning the game if they play Erling Haaland out

Manchester United travel to the Etihad for the Manchester derby against Manchester City on Sunday.

Manchester City’s man of the moment, Erling Haaland has scored a remarkable 14 goals across his first 10 games for the Cityzens in all competitions.

Rooney feels there is a way his old side can stop the 22-year-old who already has 11 goals in just seven Premier League games.

The former Manchester United striker noted that with the addition of Haaland to their ranks, City now put a lot of balls into the box.

“If United can play Haaland out of the game, they’ll have a big chance,” Rooney told The Times.

“But it’s easier said than done,” the DC United manager said, adding that City still has the likes of Kevin De Bruyne and Riyad Mahrez, who according to him, could be a big factor.

“I think Pep Guardiola will start with him. With United having a left back, Tyrell Malacia, who is left-footed, I can see Pep using Mahrez on the right to try to come inside and expose Malacia on his right foot,” he added.