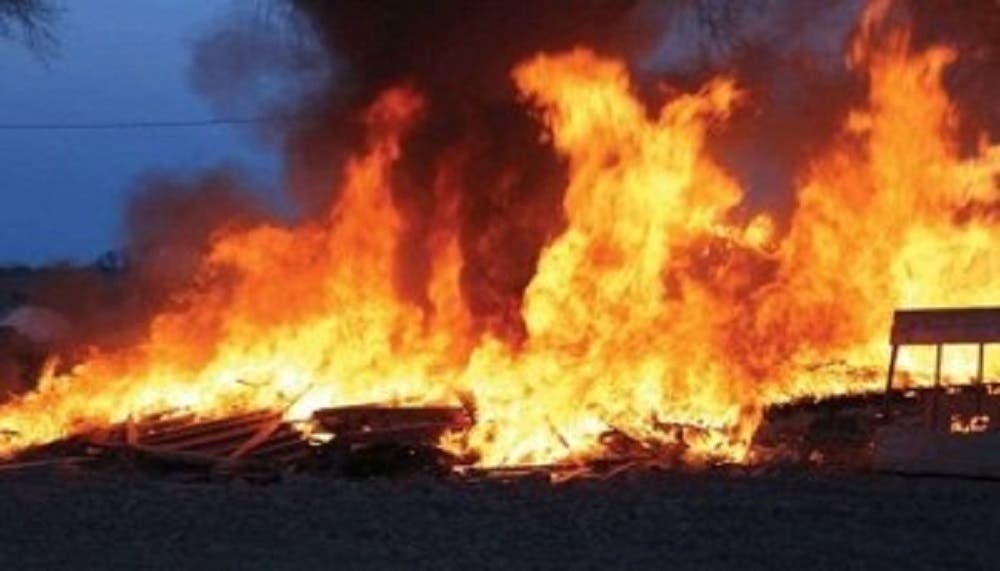 Franktalknow learnt that this resulted in voters and electoral officials fleeing in different directions.

Ossy Prestige, the lawmaker who represented the constituency at the House of Representatives, died on February 6 and his seat was declared vacant.

It was gathered that the election was going on smoothly at the affected polling unit  until substance suspected to be a bomb went off.

No life was lost in the incident but some electoral materials were reportedly affected.

Meanwhile, the collation officer of the All Progressives Congress (APC) has been abducted by unknown gunmen.

The victim identified as Engr. Mike Ozoemena is the collation officer of the APC in Aba North Local Government Area of Abia State.

Ozomena also the Campaign Officer of Mascot Uzor Kalu, the APC candidate in the constituency.