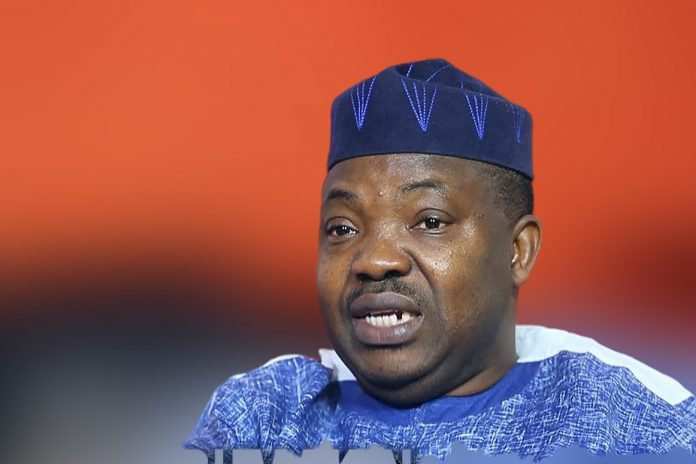 The family of the late activist and Afenifere spokesman, Comrade Yinka Odumakin, on Monday announced the order of his funeral rites.

According to a release signed by his widow, Joe Odumakin, the rites will span three days – starting fromm Thursday 22nd through Friday 23rd and Saturday 24th April 2021.

Odumakin died on April 3, 2021 from complications from COVID-19, according to family sources.

His burial arrangement is as follows: “Thursday 22nd April: Day of Tributes and Service of Songs at the Police College, Ikeja Lagos between 11 am and 4 pm while his body lies in state.

“There will be a Christian wake by 5 pm at the Origbo Anglican Grammar School, Moro, to be followed by a Candlelight procession on Friday.

“Saturday, 24th April: Lying in State at Origbo Anglican Grammar School, Moro by 8 am, followed by a Funeral Service by 10 am, after which his remains will be committed to Mother Earth at a private interment.”

Odumakin was a human rights activist who played a vital role in the National Democratic Coalition (NADECO) that fought General Sani Abacha’s regime after the annulment of the June 12, 1993 presidential election.

He was the apex Yoruba group’s spokesman for over two decades, coordinating the publicity and public relations activities of the group.

He was also one of the Southern and Middle Belt Leaders’ Forum (SMBLF) spokespersons, the body representing ethnic nationalities in the South-West, South-South, South-East and the Middle Belt.

He has consistently taken on the Muhammadu Buhari-led government over alleged impartiality and favouritism in appointments into various offices.

His voice was also very loud in condemning the activities of killer herders in the Yoruba land.