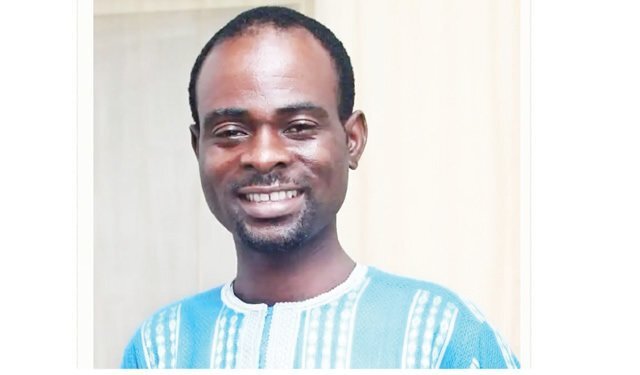 The family of an Ogun-based businessman, Leye Ibiwoye, has been thrown into confusion after he went missing on Friday while travelling on the Ilesha-Akure Expressway.

It was gathered that Leye was travelling to Akure, Ondo State, for a church outreach, when the incident happened.

According to The pUnch, the victim had a stopover at the Ikire area of Osun State.

However, the vehicle he boarded from Ikire to Akure developed a fault around Erin-Oke, where he last spoke to his family.

His brother, Tobi, told Nigeria News Agency (NAN) that the family tracked his phone, adding that all efforts to find him proved abortive.

He said, “He travelled from Ibafo, Ogun State, on Friday around 1pm, but he didn’t go through a straight bus. He took a bus to Ikire and later boarded another vehicle from there to Akure.

“A few hours later, his in-laws called his phone; it rang out several times before it stopped ringing. We were alerted on Saturday that he didn’t get to Akure and that was how the whole search for him started.

“The church programme started two weeks ago; he wanted to attend the round-up of the programme slated for Saturday and Sunday. It was postponed till Monday, but he still decided to travel anyway to stay with his in-laws.

“We as a family have been trying to stay in the gap for his wife and his daughter till we find him. We just hope he returns because we don’t know what happened to him between Erin-Oke and Akure.”

The 35-year-old told said that the family reported the incident at different police formations, including offices of the Federal Road Safety Corps and the Amotekun Corps.

“We tracked his number to Erinoke, but we didn’t get the exact place. We contacted the bank to check if any transactions took place on his account because he was with his ATM card, but we were told that there was no transaction. We tracked his last call to his mother-in-law around 10pm,” he added.

The Osun State Police Public Relations Officer, Yemisi Opalola, said she was not aware of the incident and promised to find out and get back to our correspondent.

She had yet to do so as of the time of filing this report.

The Corps Commander of the Osun State Amotekun Corps, Basir Adewinbi, could not be reached on his telephone line.