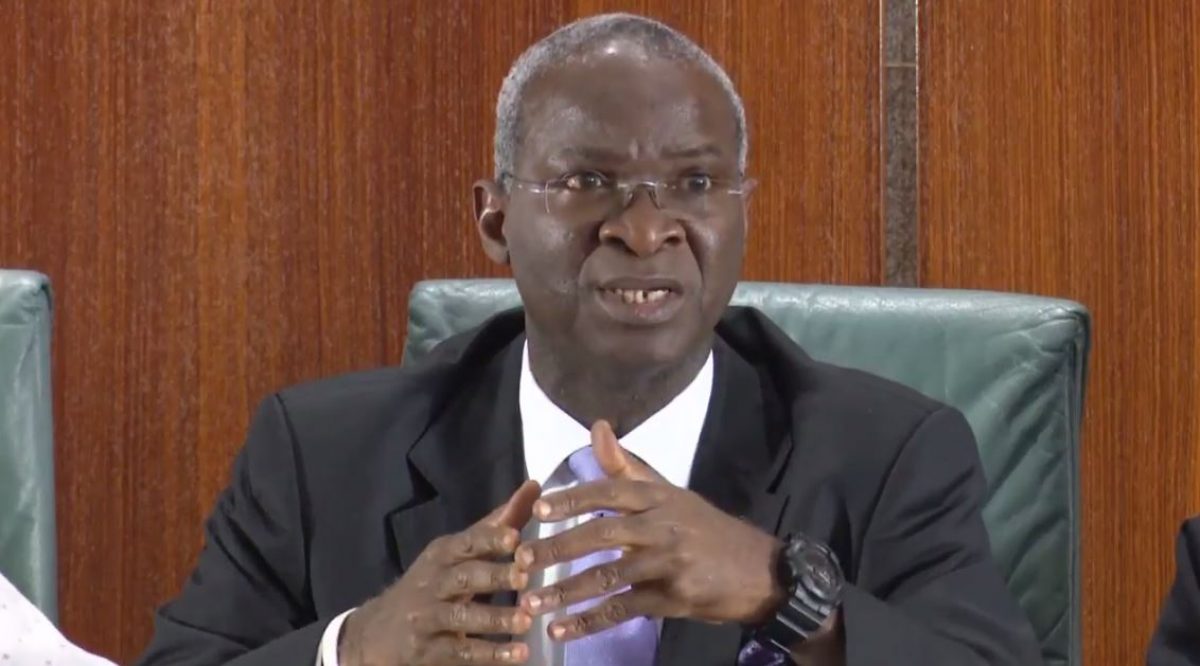 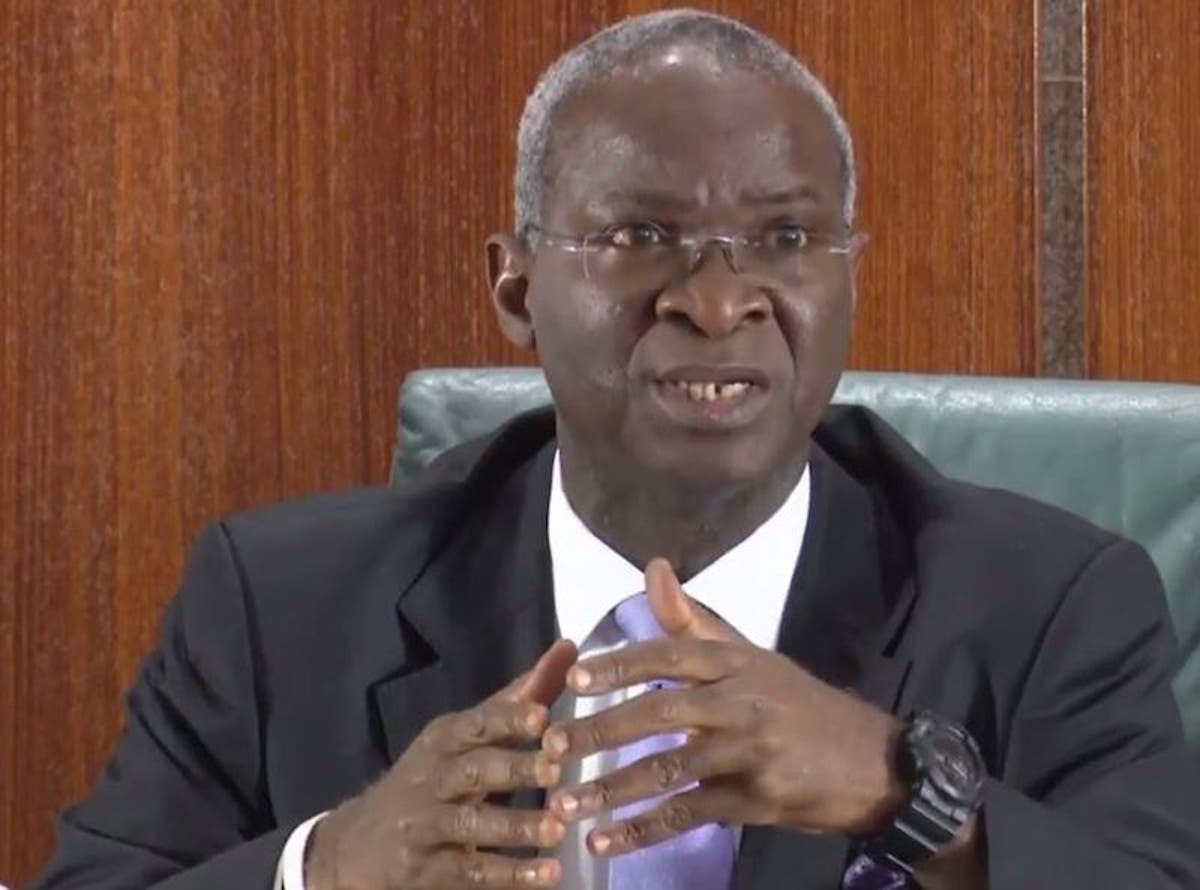 The Minister of Works and Housing, Mr Babatunde Fashola on Thursday reaffirmed the Federal Government’s commitment to the speedy completion and reopening of the Third Mainland Bridge to traffic on Feb. 15.

Fashola during an inspection of the bridge assessed ongoing construction work as well as the planned diversion shifts on the bridge which will take effect from Friday, Jan. 15 to Feb. 13.

The minister expressed hope that work on the bridge would be completed and reopened to traffic on Feb. 15 to enable the government to begin work on the Falomo Bridge.

He explained that work on the Falomo Bridge was being delayed to avert the gridlock that may ensue.

“On the Third Mainland Bridge most of our work is almost done, we lost two weeks during the civil protest and our completion date earlier was towards the end of January, that has slipped.

“We are hoping that by 15th of February we should be done and the bridge should be opened to the public.

READ ALSO: One Nigeria is a deceit —Kanu

“That is one of the reasons why i also came to see how far and when this bridge will be opened to the public because this is delaying our work on Falomo Bridge.

“We have done some work on Falomo Bridge, we are going to have to close Falomo Bridge as soon as this is done so that we can also replace the expansion joints there.

“All the other preliminary work has been done there, but we left it in order to reduce the inconvenience to commuters in and around Lagos.

“So, the Eko Bridge that was closed is opened now, this one (Third Mainland Bridge) is going to be opened by Feb. 15,’’ he said.

The minister added that the closure of the Falomo Bridge will happen in consultation with the Lagos State Government.