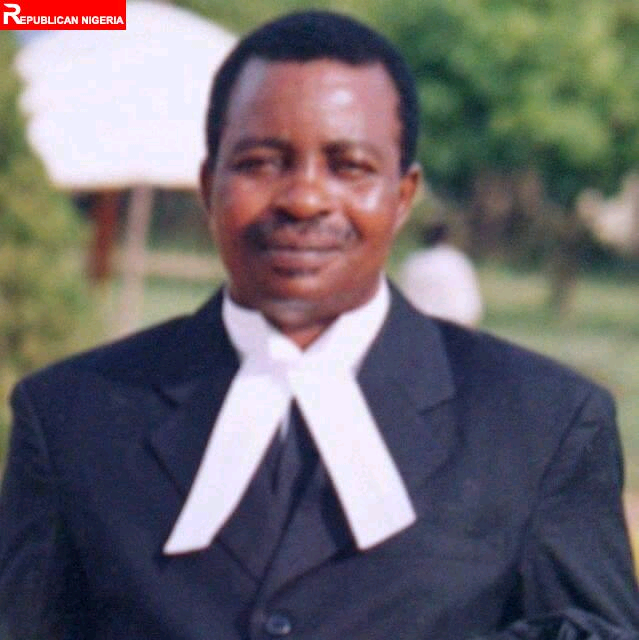 A lecturer in Federal Polytechnic Ede, Osun state, Barr. Abdul Azeez has been confirmed dead at the early hours of Sunday.

Azeez, popularly known as Rapala was confirmed dead by his colleagues on Sunday morning.

Azeez, until his passage was a senior lecturer at the Accountancy department, Federal Polytechnic Ede, a chartered accountant and a Barrister of law.

Though the cause of his death was still sketchy as at the time of filing this report, lecturers and staff of the school have continued to pour in their condolence messages, describing his demise as a “great loss to the educational system”.

No official statement on the sad development from the management of the school yet.