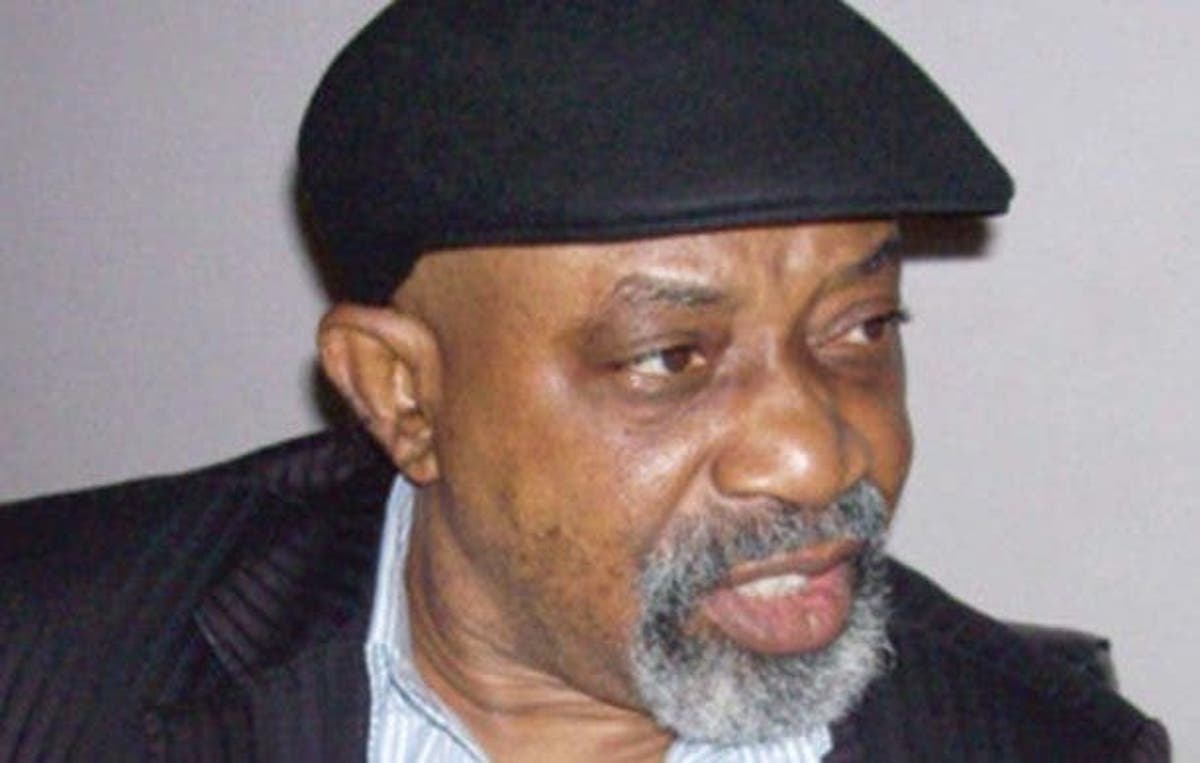 The Federal Government has agreed to release N30bn as a part payment of the Earned Academic Allowance (EAA) to the Academic Staff Union of Universities (ASUU).

The money is expected to be paid in tranches between May 2021 and February 2022.

The Federal Government also promised to spend N20bn on the revitalisation of the education sector. ASUU has been on strike since March over unpaid allowances and government’s insistence on enrolling members of the union on the Integrated Payroll and Personnel Information System (IPPIS), among other grievances.

The Minister  of Labour and Productivity, Chris Ngige, who spoke after the meeting between  government officials and ASUU leadership  in Abuja on Thursday, said ASUU agreed to take the offer to its members for consideration and revert by October 21.

The government team was led by Ngige, his minister of state, Festus Keyamo (SAN), and others, while the ASUU delegation was led by its President, Prof. Biodun Ogunyemi.

He said, “In spite of the economic downturn as a result of COVID-19 pandemic, government has offered to N20 billion  by the end of January 2021.”

“The Accountant General of the Federation (AGF) was committed to release N30 billion on or before Nov. 6.

“The remaining N10 billion would be spread equally over the two tranches to be paid in May 2021 and February 2022 respectively. The OAGF should quickly conclude the verification of figures of EAA claims so as to clean up the figures from 2014 to 2020.

“To this end, a committee would be constituted by NUC to develop a template that would capture all the agreed allowances in the 2009 Agreement for all the Unions in the Universities.

“Thereafter, the OAGF and the National Universities Commission (NUC) are to quickly conclude the verification of the EAA figures, so as to defray the payment from 2014 to 2020. ASUU is to work with the OAGF and NUC to achieve that by the end of December,” he further explained.

He  said the NUC and the  ministry of education are to coordinate the activation process immediately and which will be concluded by November 6.

The minister added that the National Assembly has agreed to implement the process of mainstreaming provided the amount involved is sent to parliament as quickly as possible by the ministry of education.

He then appealed to ASUU to enrol on IPPIS in view of the presidential directive that all federal government employees should be paid via the platform.

He  also expressed the hope that ASUU would call off the  seven-month strike soon.