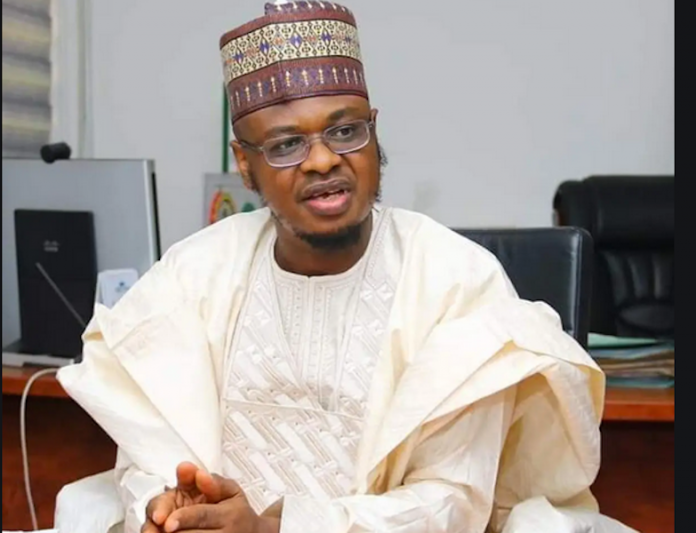 The federal government yesterday put the number of Nigerians that have obtained the National Identification Number (NIN) as of Wednesday at 51 million, warning that those without NIN risk 14 years’ imprisonment.

Minister of Communication and Digital Economy, Dr. Isa Pantami, said at a ministerial briefing in Abuja, coordinated by the presidential media team, that there were no plans to lift the ban on Subscriber Identification Module (SIM) card registration.

Pantami also put the number of SIM card subscribers at over 150 million.

The minister warned that those who failed to obtain their NIN could be jailed for between seven and 14 years as stipulated by law.

According to him, while obtaining a SIM card may be optional, NIN is mandatory as prescribed by Section 27 of the NIMC Act of 2007.

He added that it is a criminal offence to carry out business activities without first acquiring the NIN number.

READ ALSO: Man Rescued Alive After Being Trapped Under A Container In Lagos (Video)

He said: “Clause 27 of the NIMC Act states that you need the NIN number for opening bank account, for insurance, land transactions, voters’ registration, drivers’ licence. So, it is an offence to transact any business activity without first having your NIN.

He stated that NIN would determine the total number of Nigerians that had registered because of the unique number.

He said government had no plan to lift the ban on new subscriber identification module (SIM) registration any time soon for security reasons, noting that when it comes to addressing security issue, the economy takes a back stage.