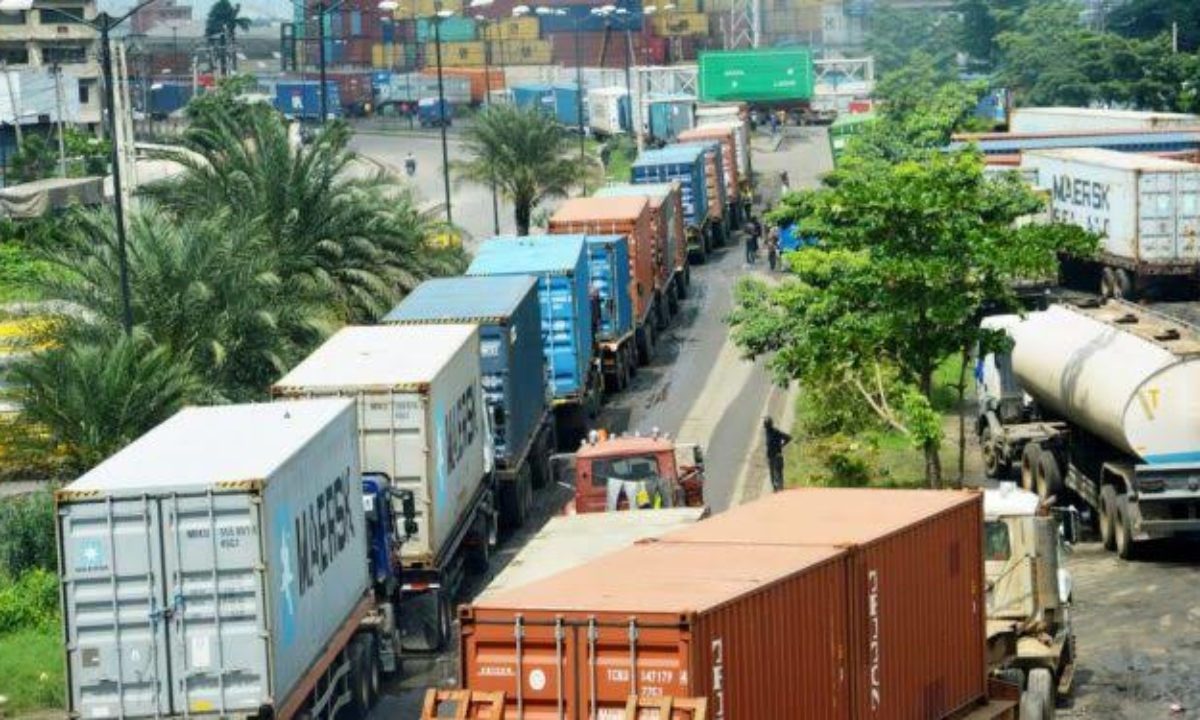 The Federal Government has ordered trucks and trailers parking on the Lagos-Ibadan Expressway to vacate with immediate effect.

The Minister of Works and Housing, Mr. Babatunde Fashola said this on Saturday at the Stakeholders Town Hall Meeting held at the Ogere end of the Lagos-Ibadan Expressway.

The Minister blamed the activities of the trucks and trailers drivers on the delay in the completion of work on the Lagos-Ibadan Expressway.

Fashola who was accompanied by the governor of Ogun State, Dapo Abiodun, said the Lagos-Ibadan Expressway constructed in 1974 and Completed in 1978 was to promote North-South commercial activities.

Fashola told the officials of the Federal Road Safety Corps to enforce traffic compliance on the federal highways.

He said, “The point is that trucking and trailer operation is business if you want to run fleets, then you must plan parking.  If the government helps you, the government does so out of compassion but you cannot run your business at the expense of the convenience and the livelihood of millions of people.

“So, money that has been hard to find and the road that has been difficult to build, you have already started pouring diesel on it, that is the beginning of the destruction of the road and my appeal to you today is to immediately leave the road from today, immediately.

“Parking on the highway is a violation of the Federal Highway Act which you (FRSC) have a duty to enforce, so, work with the stakeholders, truck owners, Kabiyesis (monarchs) and State Government, let us find an immediate way to resolve this problem so that contractors can complete their job and respond to those that say it’s (Lagos-Ibadan expressway project) taking too much time.

“This is part of the delay and it’s not just to build the road but also to ensure that the road is properly used and not abused.

“Pouring diesel on the road, changing oil (engine oil) on the road is an abuse of the road. It must stop in the interest of the truckers themselves because without roads, you have no business. Let’s just understand.”

A witness, Ngozika Ihuoma, on Thursday, told a Federal High Court in Abuja, that the Economic and Financial Crimes Commission, under its former acting...
Read more
General and News updates

There was a great loss in Ilorin, Kwara capital, on Thursday when four containers were razed alongside foodstuff and beverages. The incident occurred at Ebun-Oluwa...
Read more