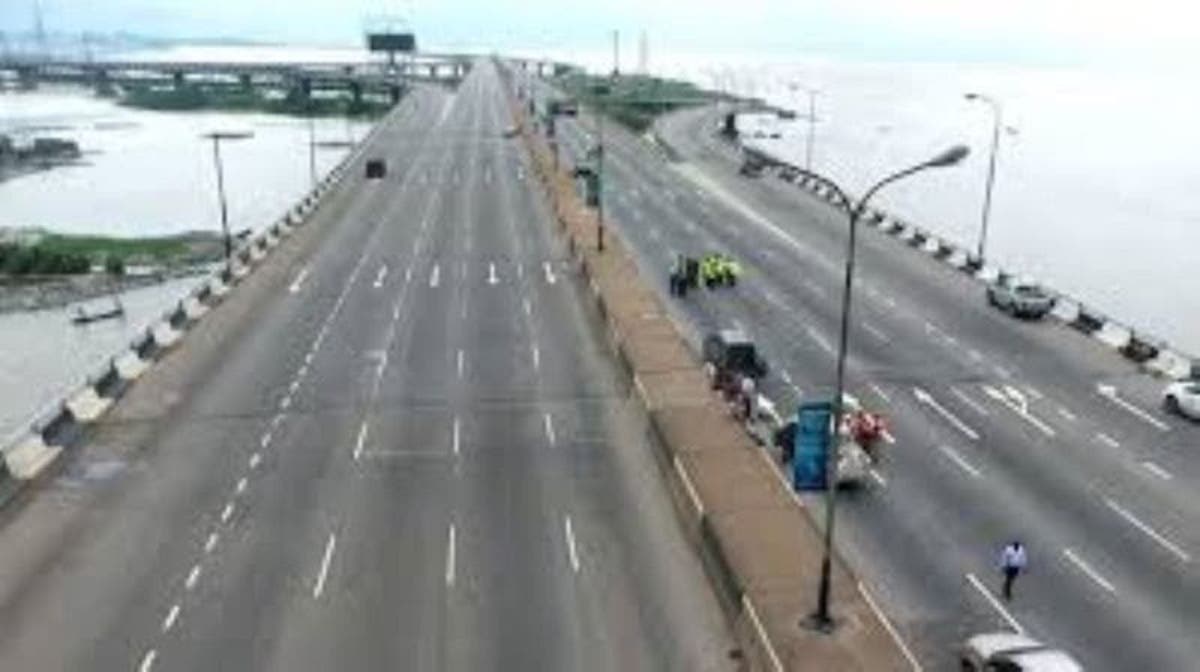 Minister of Works and Housing, Mr. babatunde Fashola, SAN has directed that the Eko and Marina bridges be reopened to traffic on Monday, October 19, 2020 after concluding urgently needed repair works on both bridges.

The approval for the reopening of the completed First Phase of the repairs on the Bridges by midnight on Sunday 18th of October,  was sequel to the report by the Contractor handling the projects, Messrs. Buildwell Plant & Equipment Industries Limited that the repair works on the First Phase had been completed 100 percent.

In his directives for the reopening of the Bridges, Fashola thanked Lagosians for their patience, understanding and cooperation while sections of the Bridges were closed. He  also directed that members of the public should be informed of any restrictions to traffic while work is ongoing on the Second Phase of the project.

The Minister added that while the completed section of the Eko Bridge (Lagos Island Bound) should be reopened to traffic, work should commence immediately on the Alaka Bound side of the project.

READ ALSO: ASUU: We are ready to re-negotiate 2009 agreement with FG

Explaining further on the next phase of repair works on the Bridges, the Director Highways (Bridges & Designs) in the Ministry, Engr. Emmanuel Adeoye, said work was taking off without the need for either partial or complete closure of the Bridges, adding, however , that the public would be informed adequately should such a step become necessary.

The 1,350 metre Eko Bridge, built in phases between 1965 and 1975, links the Lagos Island to the Mainland. It was closed to traffic in March this year in order to replace faulty joints and bearings. But, as a result of COVID-19 lockdown, actual repair works commenced in the first week of June.

Work commenced in May on the first of the three phases in which repair works on the Marine Bridge was divided. The repairs on the Bridge, which is part of a network of complex bridges with several loops taking traffic in and out of the Apapa area of Lagos, included jacketing and skin repairs of the piers, lifting the bridge section deck in order to change the electrometric bearing, milling and placing a new wearing course of asphalt among others.

The repair works on the Eko and Marine Bridges is part of the ongoing Federal Government’s Bridge Maintenance Programme which involves the repairs and rehabilitation of over 37 bridges nationwide with a substantial number already completed while others are at different stages of completion.