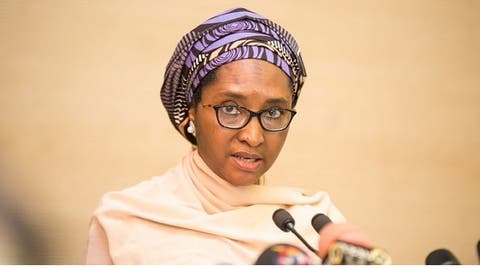 The Federation Accounts Allocation Committee shared to the three tiers of government a total of N760.717bn as federation allocation for the month of July.

According to a statement issued by the Ministry of Finance in Abuja, this was disclosed a communiqué issued after FAAC’s virtual meeting for August.

It also disclosed that the distributable statutory revenue available for the month was N601.095.

The statement added that the gross revenue of N151.134bn received from Value Added Tax was lower than the N154.465bn received in the previous month.

This resulted in a decrease of N3.331 billion.