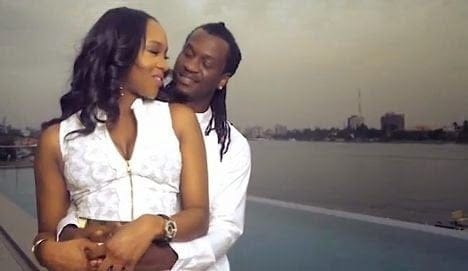 Anita Okoye, the estranged wife of Rude Boy, one half of defunct music duo Psquare, has demanded a $15,000 (N7.8M) monthly allowance as spousal support⁣. 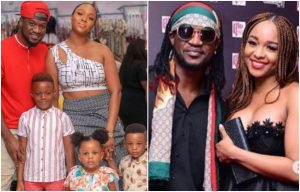 Frank talk Now reports that based on leaked divorce papers that Anita has filed for divorce from Rudeboy, indicating an end to the relationship between the couple who have been together for 17 years and have been married for 7 years. 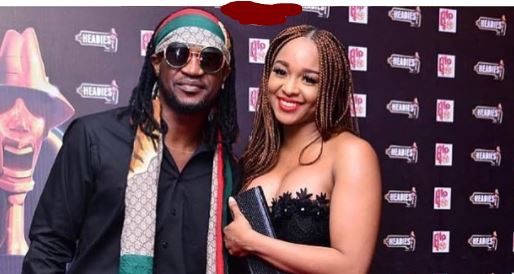 In part of her demands in the petition filed before an Abuja High Court, Anita requested that Paul Okoye carries the general welfare of their three kids in the US.

⁣“Payment of a monthly maintenance sum of $15,000.00 (US Dollars) for the general welfare, education and health of the three children of the union who are presently in schools in the United States of America until they are of age,” part of the document read.⁣

⁣The entrepreneur who relocated to the US with the singer’s kids first sparked divorce rumours in April.

The news of their divorce left fans and friends in massive shock when it first broke out on Friday, 20th August.

⁣Anita and Paul got married in 2014, and have since welcomed three children. Andre, Nadia and Nathan.⁣