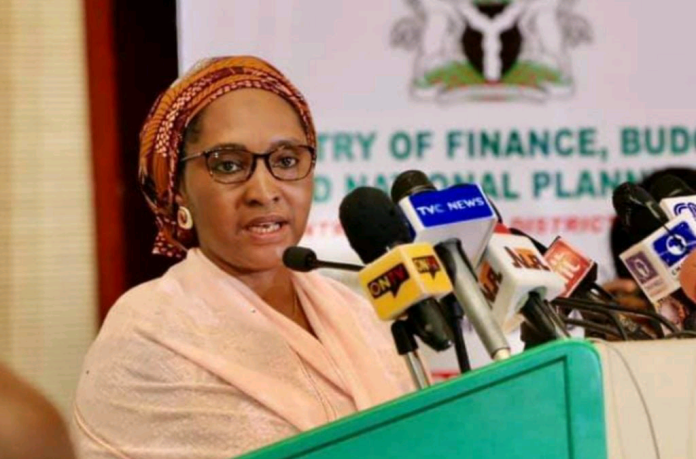 The Federation Account Allocation Committee (FAAC) has shared N990.189 billion to the three tiers of government for December 2022.

The Federal Government received N375.306billion, States and the FCT received N299.557billion, while the 774 Local Government Councils got N221.807billion.

However, oil-producing states received N93.519 billion as 13 per cent of mineral derivation revenue.

The FAAC breakdown indicates Gross Revenue available from VAT for December 2022 was N250.512billion.

N7.215billion was allocated to the Northeast Development Commission Project, while the Federal Inland Revenue Service and the Nigeria Customs Service got N10.020billion as Cost of Collection.

Phil Abiamuwe-Mowete said Gross Statutory Revenue of N1136.183billion was received for the month of December 2022.

N31.531billion was released as Cost of Collection and N396.896billion released to Transfers, Savings and Refunds.