FG to create mass vaccination sites in varsities, churches, others 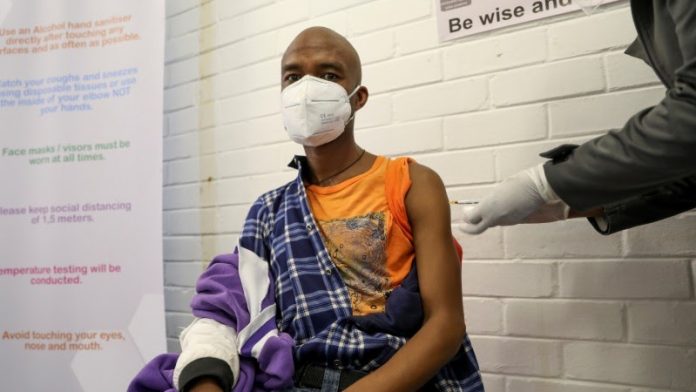 The Federal Government on Thursday announced its plans to create mass vaccination sites in higher institutions of learning and religious centres.

The Executive Director of the National Primary Healthcare Development Agency, Faisal Shuaib, disclosed this during a press briefing in Abuja.

According to Shuaib, the latest decision of the Federal Government to create the vaccination sites was due to the need to fast track vaccination in the country.

He said, “We have made plans to create mass vaccination sites and such sites include higher institutions like Universities, Polytechnics and also religious centres like churches. We will be putting structures in place to achieve this.”

Nigeria’s vaccination drive has been largely affected by disinterest, misinformation and apathy from the general population. In a country of over 200 million people, only about 4 million persons have received a shot.

Gov Sanwo-Olu Meets Man Behind Funny Drawing Of Him

Gov Sanwo-Olu Meets Man Behind Funny Drawing Of Him