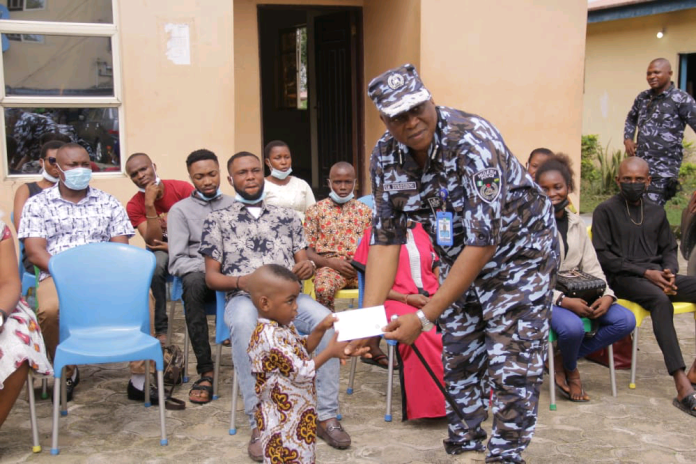 The Commissioner of Police, Akwa Ibom State, CP Olatoye Durosinmi, Esq, while presenting the cheques on behalf of the IGP at the weekend said the monumental loss of the fallen heroes was incomparable to the value of the cheques.

He added that the token was the IGP’s way of saying he feels their pains and would help in ameliorating their plight.

According to him, “The welfare package is aimed at ameliorating the hardship being experienced by the families of those who died in active service.”

He urged the recipients to reciprocate the kind gesture of the IGP by making judicious use of the money for the benefit of their families even as he assured of the support of the Command at all times.