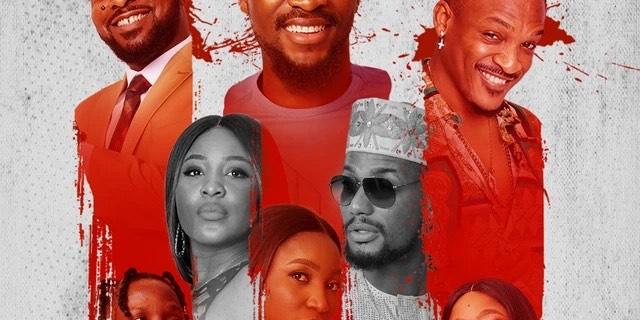 The movie “The Blood Covenant” from Inkblot Production and Filmone Entertainment has achieved a noteworthy milestone on Amazon Prime Video.
After only a few days of being available on the streaming service, the drama has surpassed all other movies as the most-watched in Nigeria.
Director Fiyin Gambo posted a message of gratitude to the film’s supporters on his social media accounts to confirm the achievement.
The drama, which has been compared as an ode to old Nollywood ritual-themed horror, stars Shawn Faqua, Tobi Bakre, and Uzor Arukwe in the lead roles. It centers on three ambitious friends who are struggling to make ends meet. They set out on a relentless quest for the high life, chasing easy money, fast cars, and fame, and are willing to do whatever it takes, no matter the cost. They are tired of being looked down upon.

Positive reviews greeted the theater debut of “The Blood Covenant” on April 15. The movie is also getting a positive response from viewers, judging by its Prime Video ranking and Twitter reviews.
Following its licensing agreement with Amazon Prime, the drama is the most recent Inkblot production to appear on the streamer. As part of the multi-year agreement, the studio’s post-theatrical releases of “Moms at War 2,” “The Set-Up 2,” and “New Money 3” will be launched on the streamer.
The majority of the original actors from “The Set-Up” returned to reprise their roles when principal photography for the sequel began.