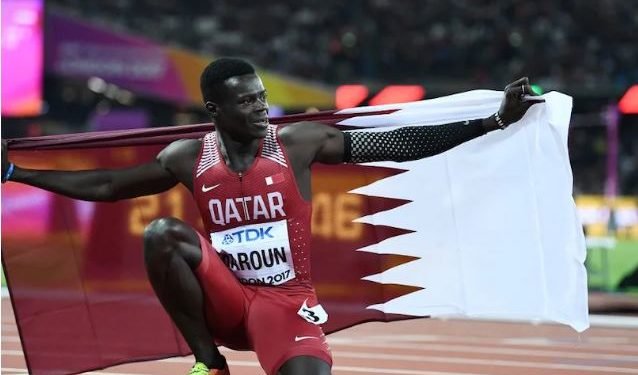 Haroun was a former world junior champion over 400 metres and took bronze in the discipline at the 2017 world championships in London.

He also won gold at the 2018 Asian Games and 2015 Asian athletics championships, in addition to indoor silver in 2016.

Haroun gained eligibility for Qatar in 2015 and is one of several African-born athletes who have switched allegiance to race for the Gulf state.(dpa/NAN)