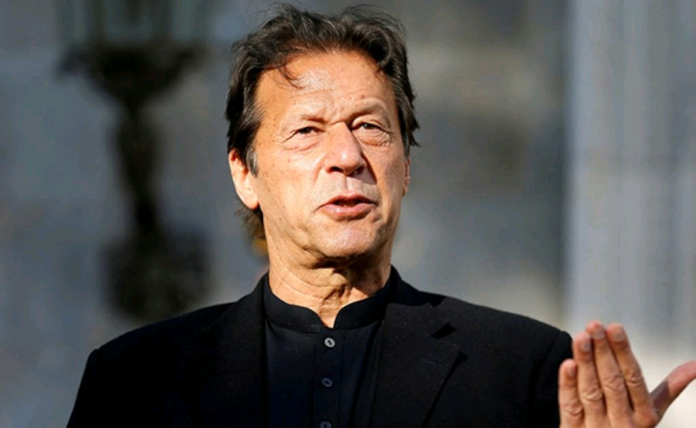 The former Pakistan Prime Minister, Imran Khan, was shot in the country’s east on Thursday, wounding him in the process, his aide said.

The attack took place in Wazirabad, about 200 km (120 miles) from the capital, Islamabad.

According to a member of Khan’s Pakistan Tehreek-e-Insaf (PTI) party, many of Khan’s colleagues were also wounded.

Reports also have it that one person has been reported dead.

Khan, a Former cricketer, was leading a protest march in Islamabad to demand snap elections when a bullet hit him in the shin.