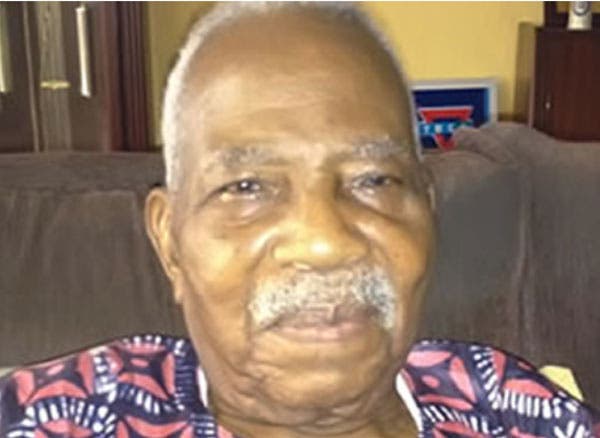 Chief Rueben Fasoranti has described as false the report circulating in the social space that he said Chief Ayo Adebanjo is no longer the acting leader of Afenifere, saying the false report was designed to cause confusion and polarise the group.

Fasoranti disclosed this in a statement issued on Thursday afternoon and signed by his personal assistant, Mr A. Abiola.

Recall that Pa Fasoranti had said the frontline Yoruba group is for Tinubu and not for Peter Obi of the Labour Party.

It was also reported that Chief Ayo Adebanjo, who was said to be in an acting capacity for the group, endorsed Obi, as he insisted that it is the turn of the South-East to produce the next President.

Shortly after Adebanjo’s endorsement of Obi, Pa Fasoranti threw his weight behind Tinubu’s 2023 bid and blessed him.

Following the confusion ensuing from the conflicting endorsements, it was rumoured that Pa Fasoranti had asked Adebanjo to stop functioning as the acting leader of Afenifere.

But Fasoranti has come out to say that at no time did he say future meetings of the pan-Yoruba group would be held in his Akure home.

Part of the statement read: It has come to Papa R.F. Fasoranti’s knowledge that some sections of the media, especially the social media, have been ascribing to him false statements designed to cause confusion and polarise Afenifere.

“I have Papa’s permission to say that he has not said that Chief Ayo Adebanjo is no longer the acting leader of Afenifere or that all future Afenifere meetings should henceforth be held at his residence in Akure.”