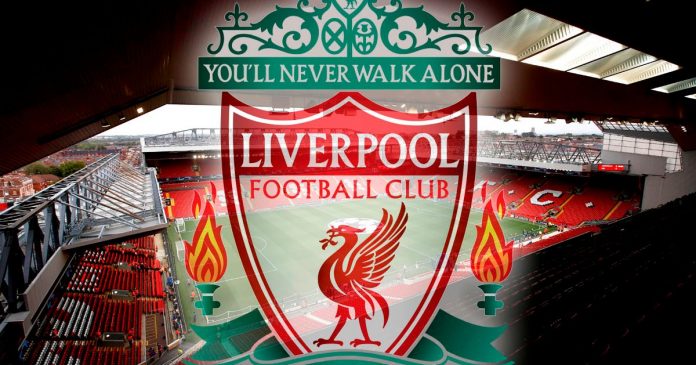 Liverpool have confirmed the departure of four players following the conclusion of the 2020-21 season.

Liverpool made the announcement in a statement via their website on Saturday.

The statement read, “Liverpool FC’s Premier League retained list has been released, confirming the departure of four Academy players after the 2020-21 season.

“Liam Coyle, Joe Hardy, Abdi Sharif and Jack Walls are set to leave the Reds upon the expiry of their contracts this summer.

“Everybody at the club thanks Liam, Joe, Abdi and Jack for their contributions and wishes them the best of luck in their future careers.”

Liverpool finished the 2020/21 season in the third position on the Premier League table, ahead of fourth-placed Chelsea.