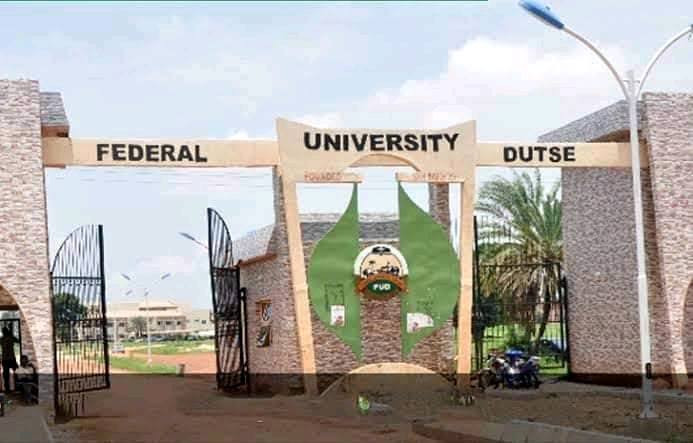 A final-year student of the Federal University Dutse, Zaynab Bilyamin, has produced kerosene and diesel out of sachet water waste.

Bilyamin revealed this on Sunday when she spoke with the Peoples Gazette.

The young scientist who appreciated the support from her parents and the project supervisor, Aminu Dauda, for their help in the course of carrying out the project work also spoke on her challenges

“I carried out the experiment in the lab, although it was okay. But during the experiment, an obnoxious odour which is not very pleasant to the nose was emitted. Had it been that there was a facility a little bit away from residential areas, it would have been so much better.”

READ ALSO: No peace for the wicked – Asisat Oshoala mocks Chelsea after losing again to Fulham

According to her, she had to take her product to Bayero University Kano (BUK) in Kano State for analysis as there was no equipment for such in her school.

“Had it been available in my school, then I would have carried out the physicochemical analysis myself in my school.”

The student mentioned she was

“very much happy because I think I’m the first in my department to have participated in such a task.”

“It would have been better and helpful to Nigeria to reduce wastes, turn them into useful products, and generate income from such.”