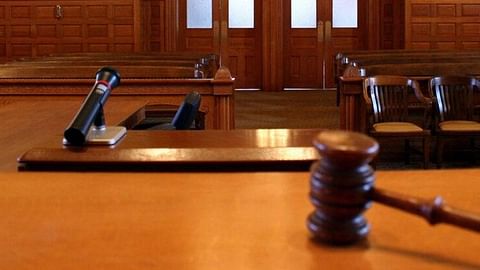 More facts have emerged on the death of a 300-level student of the Federal University of Technology, Akure, Oluwapelumi Olona, who allegedly committed suicide at his off-campus residence in the Aule area of Akure, Ondo State.

The Industrial Design student allegedly hanged himself in his room.

The President of the Students’ Union Government, FUTA, Jesunifemi Asoore, while speaking to newsmen on Sunday, disclosed that Olona left a suicide note.

He said, “He left a suicide note and titled it ‘Death note’. There were some messages in it but we have not been able to interpret it. The note is now with the police.”