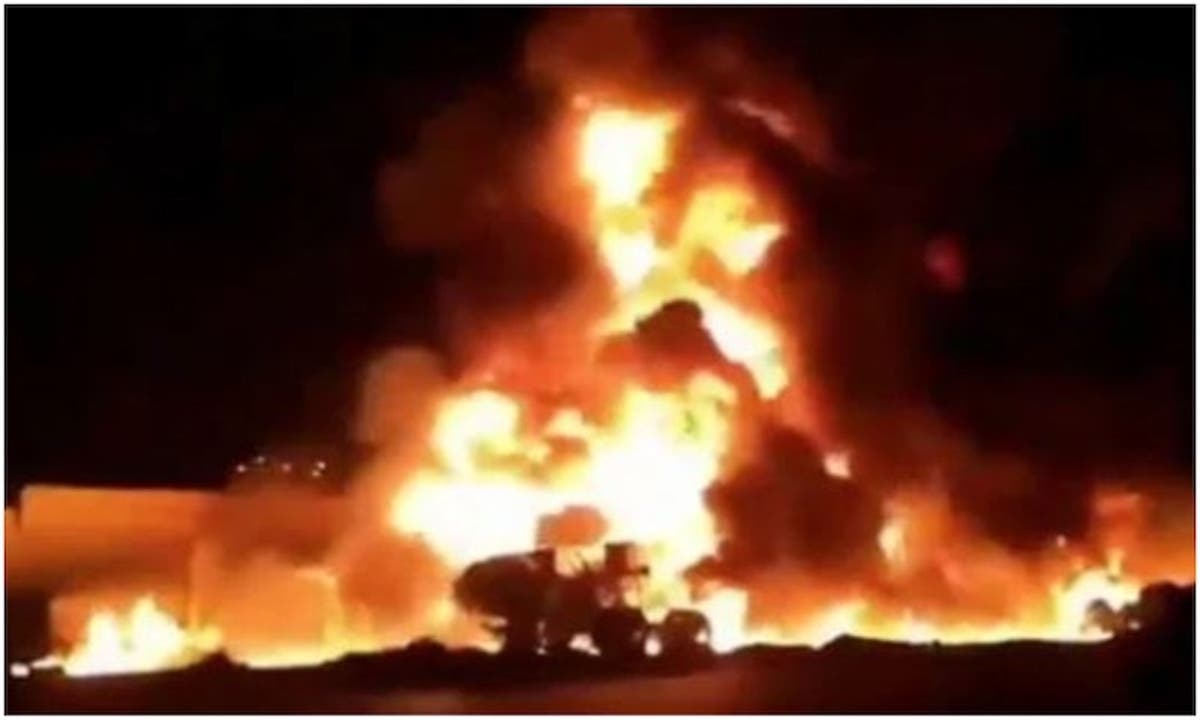 So far, five people have been confirmed dead in the gas tanker explosion in Lagos

The tanker exploded in the early hours of Friday on the Mobolaji Bank Anthony Way opposite Sheraton hotels and Towers. Ikeja, the National Emergency Management Agency (NEMA) had earlier said .

One of the victims died leaving behind four kids, according to a family member.