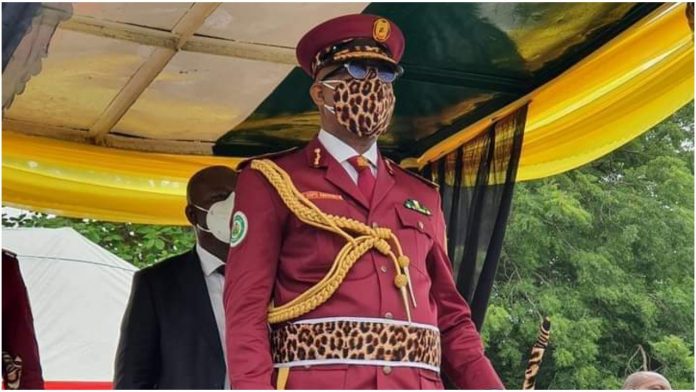 The governor did the inauguration on Thursday at the Pavilion Ground, Oke-Mosan, Abeokuta.

Earlier, Abiodun had assured that operatives of the Amotekun corps would be deployed in the Yewa axis of the state for the security of lives and property.

The incidents, it was gathered, were as a result of farmers-herders clashes.

Recall that the Amotekun corps is an initiative of governors in the South West introduced to combat kidnapping, banditry and other crimes bedevilling the region. 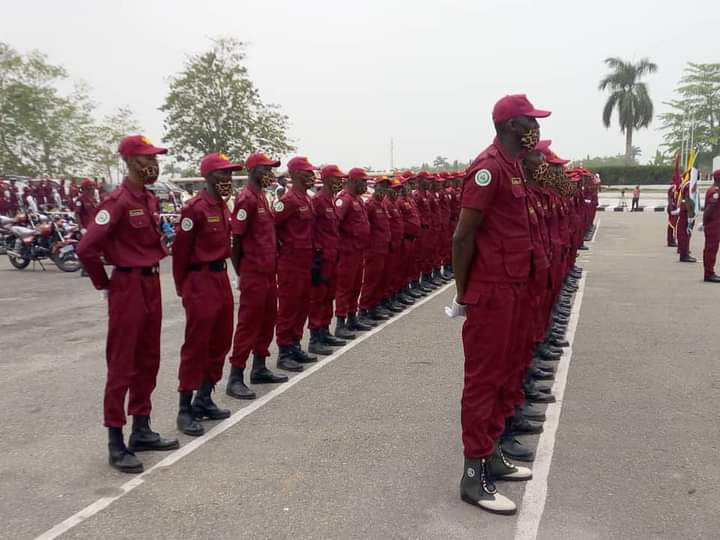 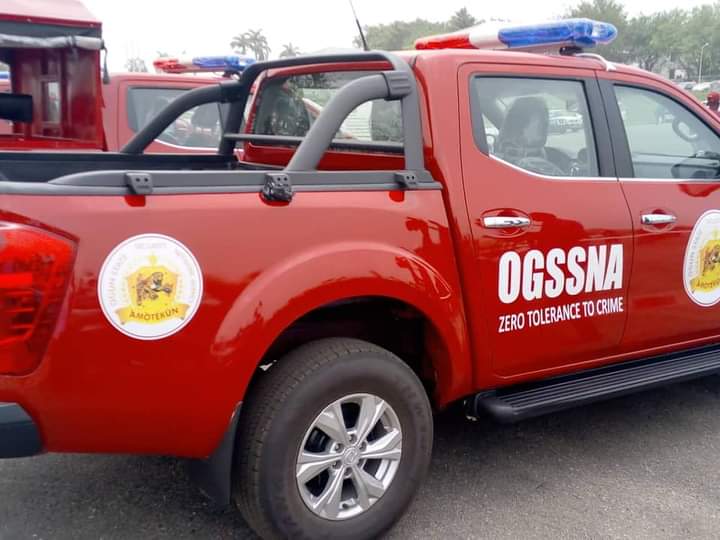 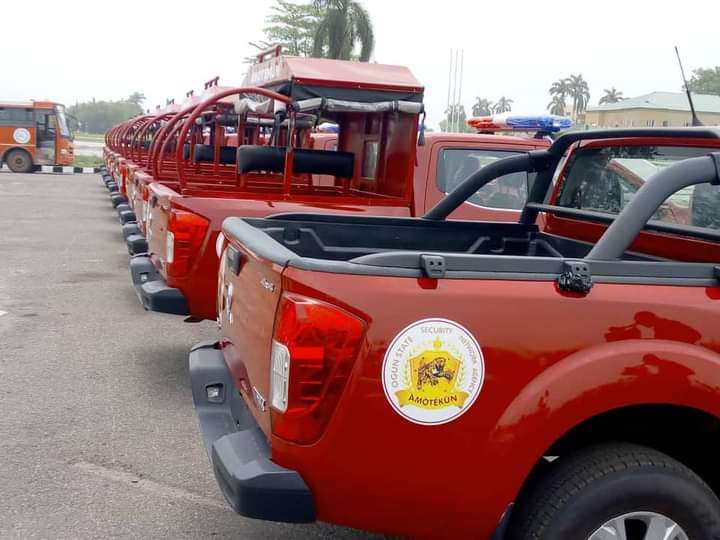