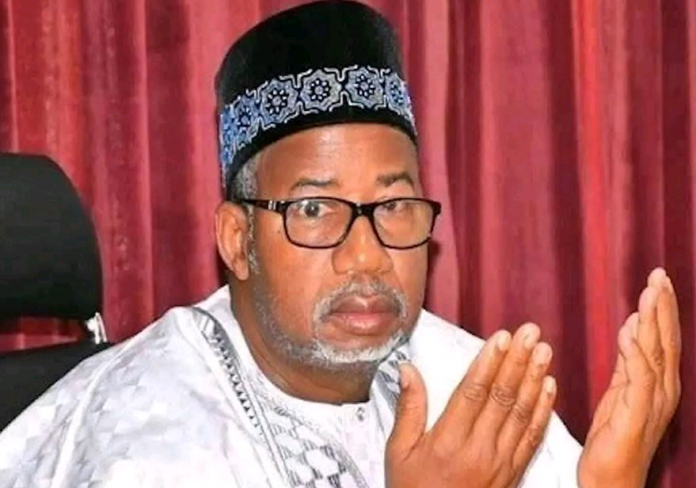 Chief Judge, Justice Talatu Umar has administered the oaths of allegiance and that of office on the commissioners in Bauchi on Thursday.

The governor tasked the commissioners to ensure constant community engagement in their respective local councils with a view to ensuring continuity and sustainability of the administration.

He said his administration would continue to give the benefit of the doubt to the commissioners as critical stakeholders in the politics of the state, saying: “your appointments were based on your track records in politics and on integrity.’’

He charged the commissioners to respect all constituted authorities, especially the state’s House of Assembly, considering its constitutional role and composition, saying majority of the members were from the opposition APC.

Mohammed explained that in spite of the fact that a reasonable percentage of the assembly members were from APC, the relationship between the executive and the legislature had been exceptionally cordial.

He said his administration has within the last 33 months executed infrastructural development while commending traditional rulers for their regular support for the administration especially at the peak of the COVID-19 pandemic.

In a related development, the governor also swore in Ibrahim Kashim as Secretary to the State Government, Aminu Gamawa as Chief of Staff, and Samaila Burga as Principal Private Secretary.

Gov. Mohammed dissolved the former cabinet in June to bring politicians into the executive arm of government. (NAN).