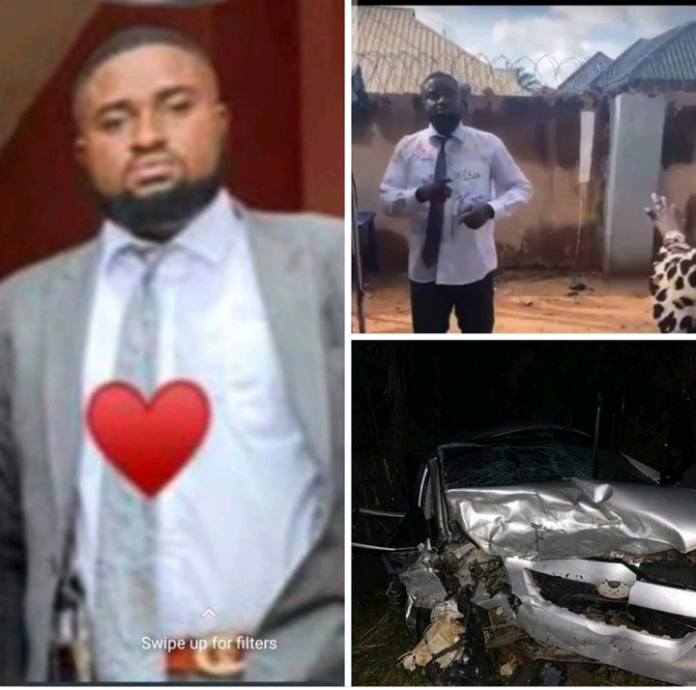 It is a sad time for students of Ambrose Ali University, Ekpoma after losing a colleague.

It was gathered that the fresh graduate died four days after signing out of the school.

The deceased identified as Uyi by his friends and colleagues, graduated from the faculty of Law fews days ago, before his death.

“Five years wasted as accident claims the life of a young graduate from Ambrose Alli University.

“A Law Student identified as Uyi, who graduated about 4 days ago from the Faculty of Law in Ambrose Alli University has lost his life in an accident along Irrua-Uromi road.

An eyewitness,  Mr Ariyo-Dare Atoye, told franktalknow.com that he and his friend, Ose Anenih,  son of former PDP chieftain, late Chief Tony Anenih,  with some good Samaritans recovered the victims from the accident scene and rushed them to Irua Specialist Hospital.

It was learnt that Uyi died on the spot with no external injuries while the other occupants-two females students and one male sustained varied degrees of fracture. 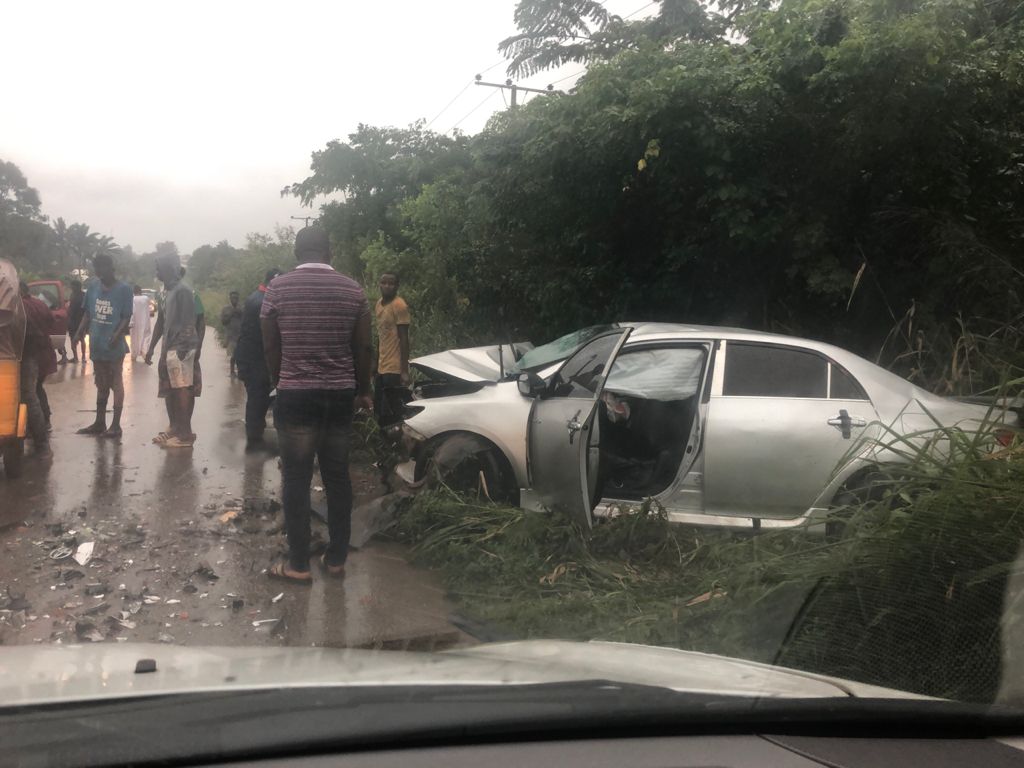