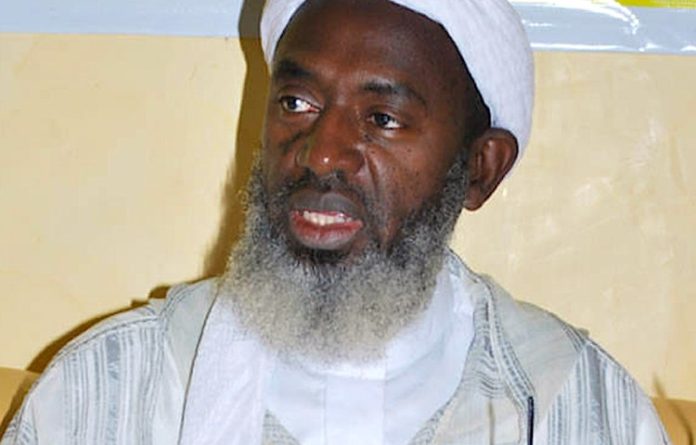 Islamic cleric Ahmad Gumi has said the Ansaru terrorist group, not the Islamic State of West Africa Province (ISWAP), was responsible for an attack on a train headed to Kaduna from Abuja in March 2022.

Gumi reportedly said the abductees kidnapped their victims in reaction to certain wrongdoings by the state.

He said, “We have a sense that they are the Ansaru faction; meaning they are more civilised than Boko Haram. It’s not an offshoot of ISWAP. They call it ISWAP here. I don’t think it is ISWAP or Boko Haram. It is Ansaru. The Ansaru is a little bit different”.

The cleric, known for interfacing with terror groups, also said the Ansaru became violent after being disbanded by the Nigerian authorities.

“They are not Boko Haram. To them, Boko is not a problem. Their problem is that they want to seclude themselves in the forest so that they live their pristine life the way they envisaged it. But because of the fear of Boko Haram, the authorities disbanded them.

“When their camp was disbanded, they became armed. They’re not challenging the state. They were challenging wrongdoing by the state. That was why when they took the victims, they wanted their prisoners to be released. You’ve seen the difference now,” he said.

READ ALSO: JUST IN: Many passengers stranded inside forest as Warri-Itakpe train derails

He added that the Nigerian security system had been compromised and should be restructured to resolve the security challenges plaguing the country.

In October 2021, members of the ISWAP and Ansaru terrorist organisations attacked the Abuja-Kaduna railway lines, bringing train services to a temporary halt.

In March 2022, another train en route to Kaduna from Abuja was attacked by terrorists and scores of travellers were abducted.

Gumi played a role in negotiating with the abductors, which resulted in the release of some abductees in October 2022.