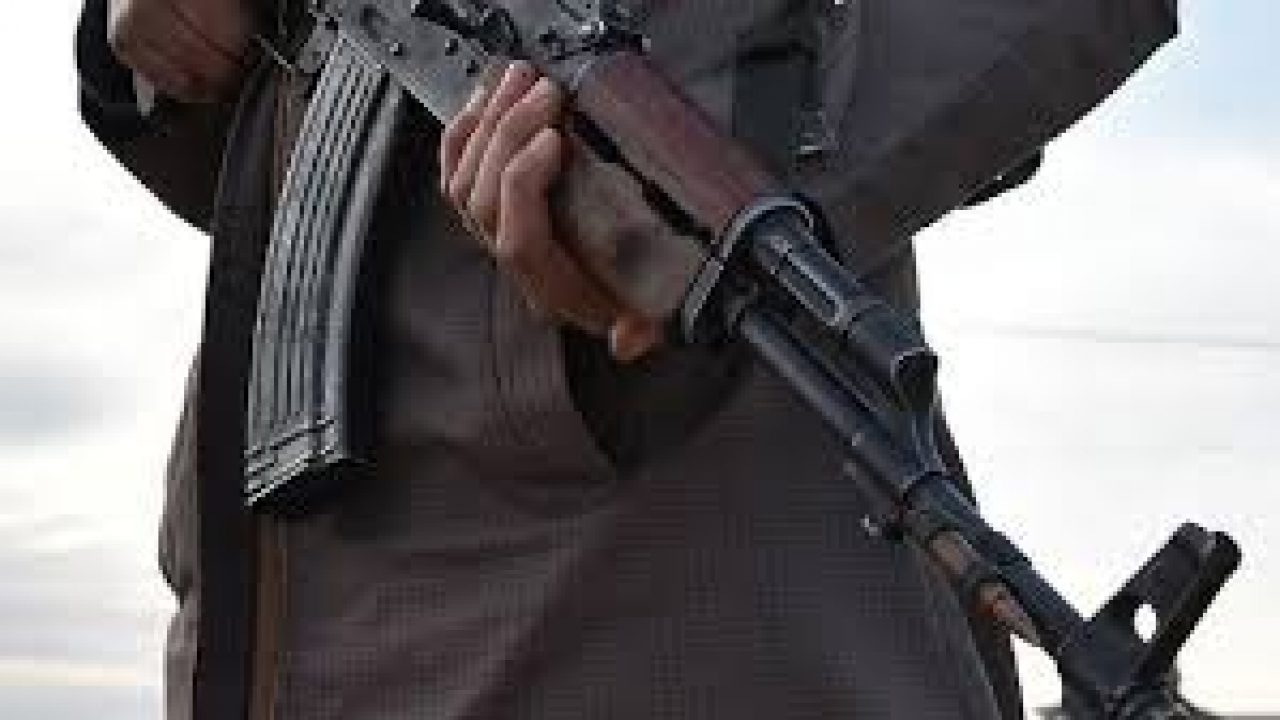 Barely a week after the Elewu of Ewu, in Ilemeje Local Government of Ekiti State, Oba Adetutu Ajayi escaped the kidnapper’s ambush, Oba David Oyewumi the Obadu of Ilemeso-Ekiti in Oye LG has been abducted by gunmen.

Oba Oyewumi was said to have been kidnapped in his palace by gunmen who scaled the fence, shot sporadically into the air and made away with him.

Abutu said that necessary steps have been taken to rescue the Monarch and apprehend the culprits.

However, up till now, nothing has been heard from the kidnappers.