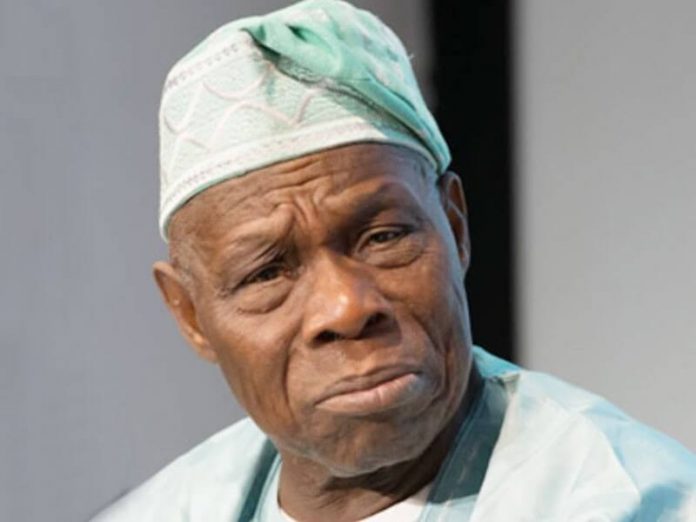 Frank Talk Now  gathered that the workers were staff of Obasanjo Holdings situated in the village in Abeokuta.

The three workers were kidnapped around 6pm on their way to work after their Hilux van was shot by the gunmen who whisked them away into the bush.

The workers said to have been kidnapped are the Group Financial Controller, Group Auditor and Group Store Manager.

Confirming the incident to reporters, the state Police Public Relations Officer, DSP Abimbola Oyeyemi, said the command has begun an investigation into the matter.

He said, “It happened today (Wednesday) around 6pm . There is Obasanjo Farm around the area in Kobape.”

Meanwhile, the Governor of Rivers State, Nyesom Wike, has said even President Muhammadu Buhari knows better that God won’t allow another person like him to take over leadership of the nation come 2023.

Umahi had earlier said God will provide Nigeria with another president ‘who has a good heart like President Muhammadu Buhari’ in 2023.

Umahi had made the assertion on Monday during a chat with State House correspondents briefly after meeting with Buhari at Aso Villa in Abuja.

Wike has, however, lambasted his counterpart, suggesting that Umahi should undergo a psychiatric check for making such an assertion.

Addressing businessmen today during a stakeholders’ meeting in Port Harcourt, the state capital, Wike said: “That was how a governor was saying that he prays that Nigeria gets another President like Buhari.

“I said what has gone wrong with him? You mean there shouldn’t be (a) psychiatric check on the governor? Sycophancy.

“And you know that the President knows that you are telling lies to him. He (Buhari) knows.

“It is unfortunate. May God help us.”