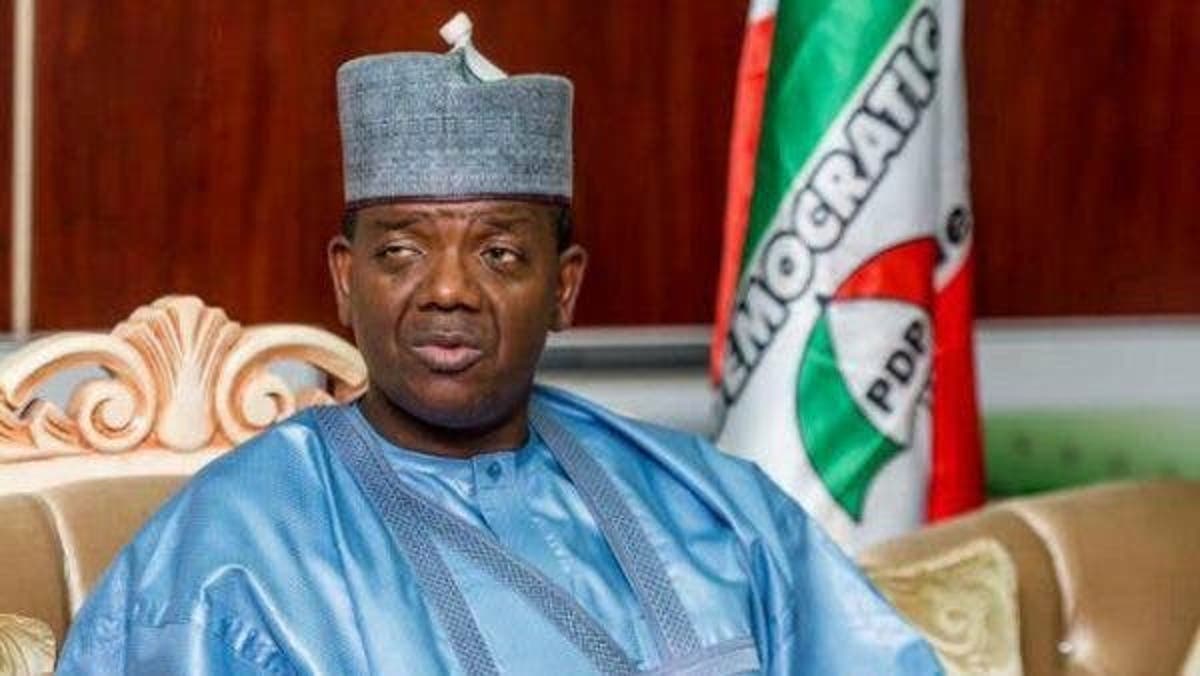 Bandits have killed no fewer than 12 persons, including a police inspector, in a fresh attack on Wazoji village in Zamfara state, a source has told SaharaReporters.

According to the source, the attack, which happened on Sunday, was carried out by gunmen driving vehicles given to “repentant” bandits by the State Governor, Bello Matawalle.

The source said the attackers, riding in a Hilux vehicle and motorcycles, came to rustle cattle and loot shops in the village.

Recall that SaharaReporters published a report in January 2021 stating that a top military official had revealed that 15 brand new Hilux vehicles were given to leaders of different ‘repentant’ groups of bandits by the Zamfara Governor.

“It’s so sad, he called it peace and reconciliation programme, but all you need to be rich now in Zamfara is to take up arms against the people,” the source had said.