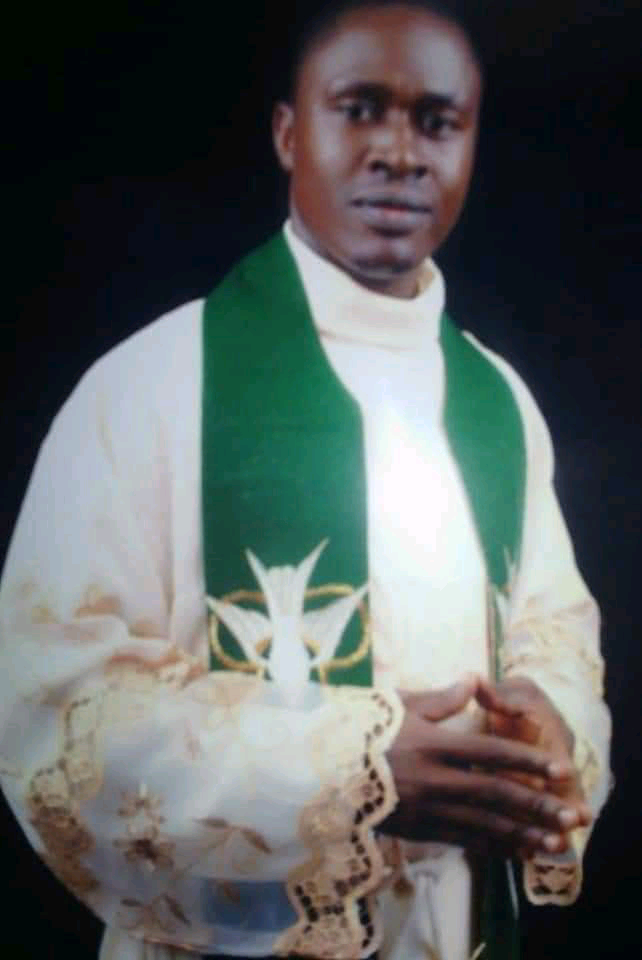 It was learnt that the incident occurred on Wednesday night along Otukpo – Ugbokolo Road, when the armed men ambushed and whisked the priest to an unknown destination.

The Chancellor Diocesan of Otukpo, Rev. Fr.Joseph Itodo who confirmed the development in a statement, said the victim was on his way to Okwungagga -Ugbokolo to celebrate Holy Mass when the incident occurred.

The statement solicited prayers from all Christian faithful to facilitate the release of the victim, stressing that efforts are being intensified to ensure that the priest is rescued unhurt.

The statement reads partly, ”The Local Ordinary, Most Rev. Michael Ekwoyi Apochi, has called on all Christ’s Faithful in the Catholic Diocese of Otukpo and beyond to earnestly pray for his quick and safe release as we intensify efforts to ensure his release.

”We commend our brother and all those in the kidnappers’ den to the powerful intercession of the Blessed Virgin Mary for their speedy and safe release from the hands of their abductors”.

It has been reported that several Catholic priests have been kidnapped across the country in the past two months. Some were murdered by their abductors while others have regained freedom.